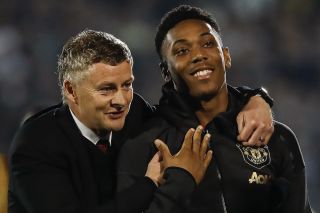 Manchester United are scheduled to kick their Europa League campaign off when they face Real Sociedad in Thursday’s first-round knockout.

Thursday’s match, which is scheduled to kick-off at 5.55pm (UK time), is set to be played at a neutral ground in Turin due to the ongoing COVID-19 pandemic.

Ahead of the important match, we have predicted how we expect Ole Gunnar Solskjaer to line his Red Devils up. 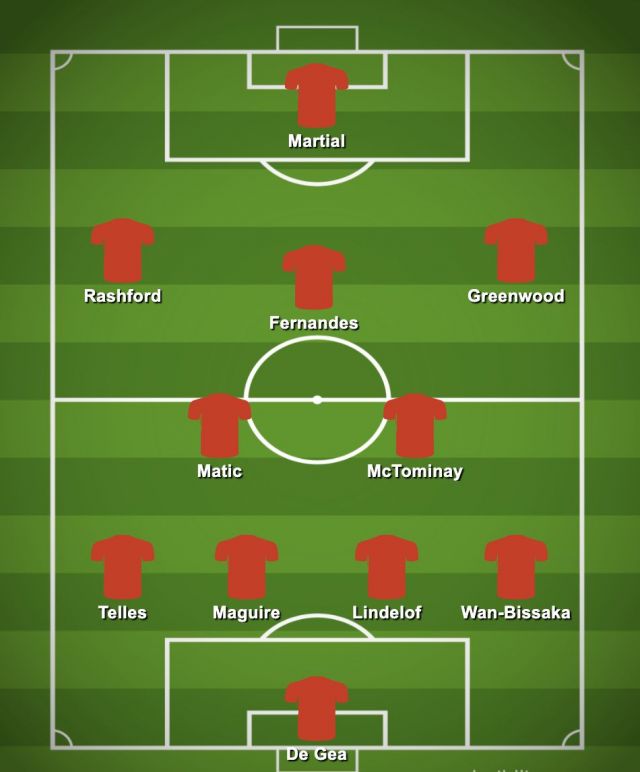 I wouldn’t be surprised to see Solskjaer opt to award back-up Dean Henderson with another start, however, I do think the gaffer is likely to favour his Spanish number-one for Thursday’s match.

Elsewhere, Solskjaer is likely to name a familiar back-four with the only real difference being left-back Luke Shaw. I expect the in-form Englishman to be rested ahead of Sunday’s Premier League match against Newcastle United. Former Porto full-back Telles, who boasts a wealth of European experience, is a more than competent replacement,

A midfield trio is likely to be the go-to tactic from Solskjaer with the in-form McTominay perfectly positioned to start again. However, with Donny van de Beek ruled out through injury, Solskjaer may look to reinstate the vastly experienced Matic.

And lastly, a front-three of Rashford, Martial and Greenwood would be the trio I expect Solskjaer to name.

Given the fact star striker Cavani has now tipped 34-years-old, it goes without saying, the South American is unlikely to feature week-in, week-out and Thursday night could be the perfect oppotuntity to award the veteran with a rest.

Worth noting – Solskjaer has recently hinted that Thursday’s match could be the game we finally get to see Amad Diallo in action, so keep your fingers crossed!