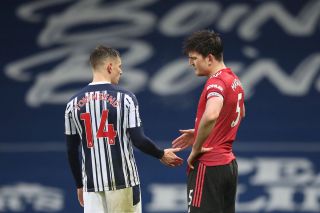 We’re one Strettycast episode away from #100! I’m hoping to record that the morning after beating Real Sociedad in Turin.

Mike is busy this week and will return on Friday, so Dale was joined by Stretty News writer Philip.

They discussed United being complacent against another side in the lower half of the Premier League table. Ole Gunnar Solskjaer dismissed claims there’s an attitude problem in the dressing room, but how else can we explain such complacency. These players are better than this and not long ago they were on a winning run that saw them at the top of the league.

So, another disappointing result for the Red Devils. Not good enough again.

Hopefully you can still enjoy the podcast.