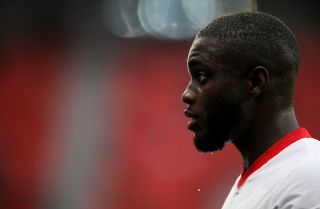 Dayot Upamecano will join Bayern Munich in the summer after agreeing to sign for the Bavarians after he finishes the current season with RB Leipzig.

The Frenchman had been linked with moves to Manchester United, Liverpool and Chelsea – but has decided his next club will be the Bundesliga champions, as confirmed on their official website on Sunday morning.

Upamecano will be expected to walk into Bayern defence and to immediately lead from the back. He would arguably be a step up from all of United’s defenders and I just hope Ole Gunnar Solskjaer or the board have alternatives to fall back on.

According to the Daily Mirror, United are looking at Sevilla’s Jules Kounde, who could be that alternative. Time will tell but United need to move on from Victor Lindelof because it’s never going to work with him alongside Harry Maguire.

Eric Bailly is simply too injury prone and Axel Tuanzebe still has a lot to prove at first-team level in a United shirt.

Chelsea were another side linked with Upamecano to give them a long-term replacement for Thiago Silva. Liverpool, on the other hand, I reckon will struggle in the transfer. 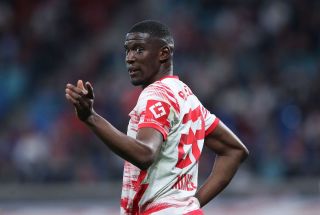 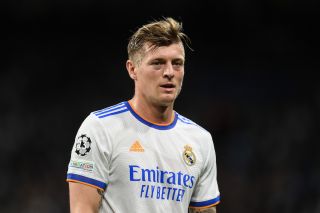 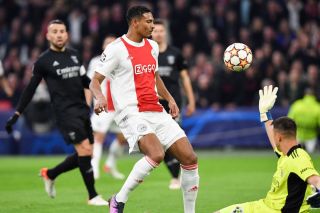 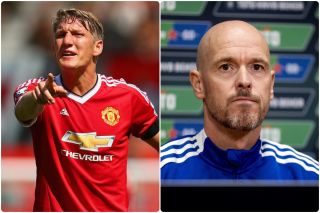 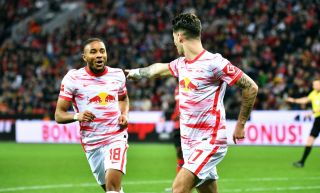