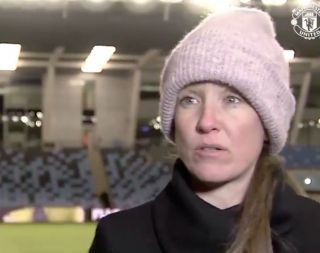 Casey Stoney was left disappointed by her side’s performance and decision making against Man City’s women on Friday night.

“You don’t get the basics right, you’re going to get punished,” Stoney said at full-time. “Another set piece, poor second phase; you’ve got to have more desire to go and win the ball than they have. They had more desire to win the ball in our box which is disappointing, that should never happen.

“Second goal, we nod it down to them in our defensive phase and put them back on the attack, and actually we should have probably defended the first phase better.

“And third goal we didn’t secure the ball – listen it’s a great finish, you can’t take anything away from the finish but I don’t think we got our basics right. 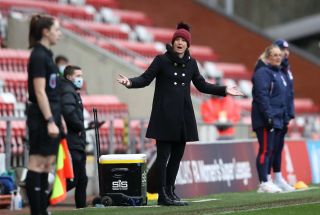 “Lot of reasons for us but it doesn’t change our our ambitions of finishing in the top three. Don’t forget we never had any aspirations to win the title from the start of the season, but qualification for the Champions League is still very much in our hands.”

Stoney went on to urge her players to work harder.

Let’s hope they turn it around and get the basics right next time out. 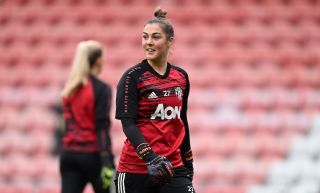 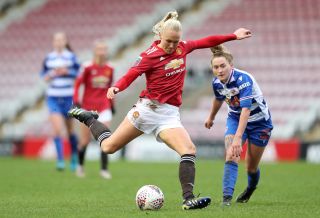