Former Manchester United midfielder David Beckham has invested an additional £11.2m into his MLS club Inter Miami, according to reports.

Beckham launched his team in 2020 as they took part in last season’s American top-flight. On top of that, Inter Miami reached the play-off preliminary rounds.

Now with the club set to embark on its second season in the MLS, which is scheduled to start in March, Beckham has decided to continue the development of his franchise. With that it seems like he has a more hands-on approach than what he had 12 months ago, after sacking manager Diego Alonso and hiring England women’s national football team manager Phil Neville.

And according to The Sun, Beckham has increased his stake in the Miami club by digging into his own pockets to improve the side ahead of the upcoming MLS season.

Last year they signed Juventus duo Blaise Matuidi and Gonzalo Higuain and they are now reportedly in talks with former Manchester United youth player Ryan Shawcross, who has spent most of his professional career at Stoke City. 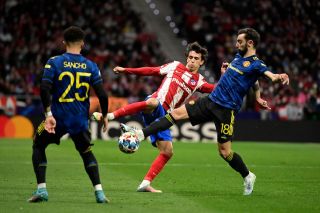 Speaking about appointing Phil Neville as manager, Beckham said last week (via GOAL): “Of course, people are always going to turn around and say, ‘Oh, it’s because he’s your friend.’ It’s nothing to do with him being my friend. Our ownership group doesn’t just employ our friends.

“We are running a serious soccer club here. And I think at the end of the day, we hire people that we feel are best suited for the job.” 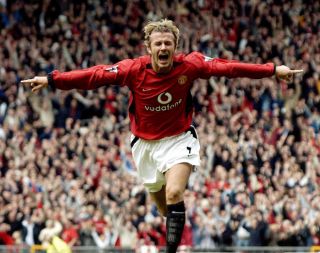 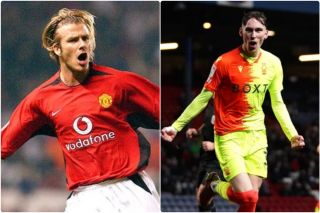