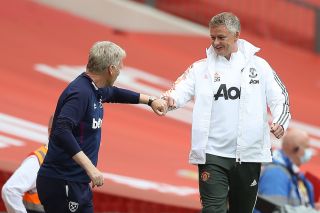 Manchester United are set to host David Moyes’ in-form West Ham United in the FA Cup’s Fifth Round with the two sides scheduled to meet on Tuesday evening.

United will come into Tuesday’s FA Cup knockout match off the back of a devastating 3-3 draw to Everton.

After throwing the lead away on two separate occasions, Saturday’s shared point will undoubtedly feel more like a loss.

However, looking to bounce back with an instant reaction, the Red Devils will be confident they can claim a place in the competition’s quarter-finals.

Elsewhere, West Ham, who have been one of this season’s surprise outfits after staking a genuine claim for a Champions League spot, will fancy their chances against United.

Ahead of the important cup tie, we have predicated how we expect Ole Gunnar Solskjaer to line his side up. 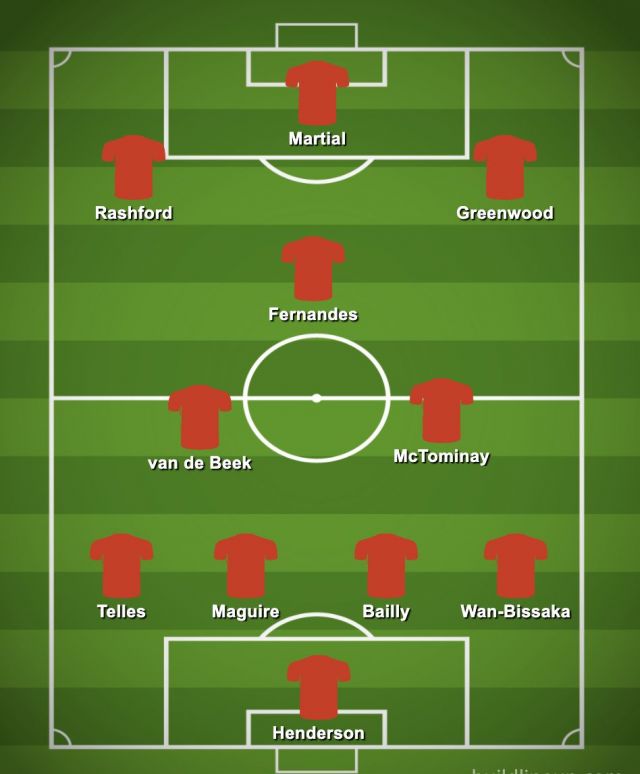 After putting in a poor display against Everton, Solskjaer is likely to drop De Gea and gift number-two Henderson with a start instead.

Elsewhere, I expect the in-form Luke Shaw to be given the night off with competent replacement Telles awarded with his first start of the month.

In addition to Solskjaer’s desire to position two attackers either side of a leading striker, Paul Pogba’s absence through injury could prompt van de Beek to be awarded with a rare start.

Lastly, I expect to see Martial reclaim his spot as the Red Devils’ leading striker, partly in the hope he can kickstart his stuttering season, but mostly because the experienced Cavani will be needed for later fixtures.

Drop your scoreline prediction in the comments. Will United make the FA Cup quarter-finals?