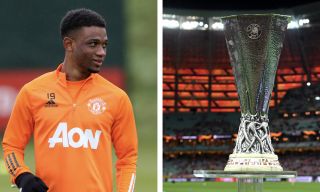 Despite qualifying for the Champions League on the final-day of last season, United have once again found themselves in Europe’s second-tier competition.

After crashing out of the Champions League at the group stage after finishing third in a group which included RB Leipzig and PSG, United have now been demoted to the Europa League.

The Red Devils’ Europa League campaign is set to kick-off later this month when they will travel to Real Sociedad on February 18 for a Round of 32 knockout match.

Ahead of the important cup fixture, United have recently confirmed their full 24-man squad, all of whom will be eligible to feature.