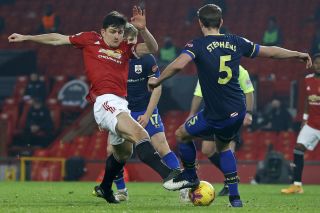 Including the 9-0 win against Southampton last night.

We take a look at how Twitter reacted to the game.