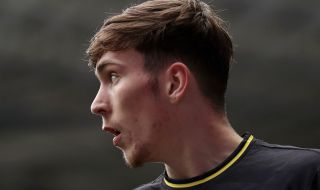 Pockets of Nottingham Forest fans have praised Manchester United’s on-loan James Garner after the young midfielder showcased a brilliant opening half in his side’s match against Coventry.

Garner, 19, joined United’s youth academy in 2017 and although making seven senior first-team appearances, has struggled to nail a place in Ole Gunnar Solskjaer’s starting line-ups down.

In an attempt to continue his development, the youngster was shipped out on-loan to Watford during last year’s summer transfer window.

However, despite arriving with plenty of potential, a short-term loan with the Hornets proved ineffective to his development.

After cutting his loan short and making a switch to Nottingham Forest for the remainder of the season, Garner is off to a flyer.

Whilst making his debut for the Tricky Trees during Tuesday’s Championship match against Coventry, Garner has been impressing his new side’s fans.

The young Englishman will be hopeful he can continue to turn heads until the end of the season as he embarks on forcing his way into his parent side’s first-team plans.

In action on Tuesday, Garner has enjoyed a brilliant first-half for Forest which has included winning several one-on-one duels and two vital interceptions (first-half stats via SofaScore)

In light of the 19-year-old’s awe-inspiring debut, pockets of Forest fans have taken to their social media to hail the young defensive midfielder. 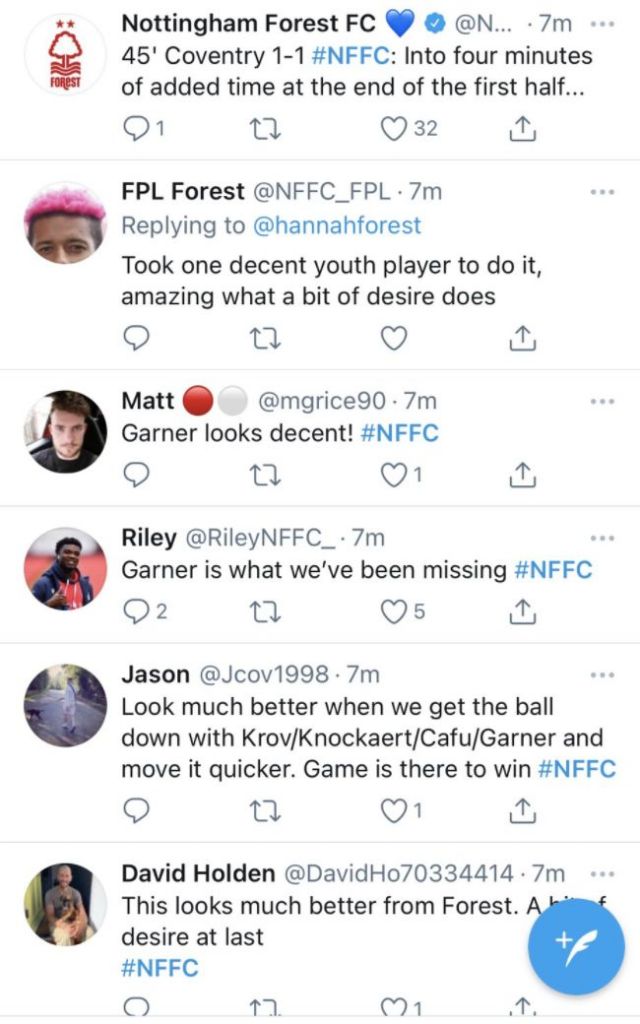