Manchester United’s former striker Odion Ighalo appears to have already left England ahead of his prospective move to Saudi Arabia.

After joining United as an emergency back-up striking option, Ighalo grew to become somewhat of a fan favourite.

During his 12-month stay in Manchester, the 31-year-old Nigerian featured in 23 matches in all competitions and was directly involved in six goals.

However, with his loan now expired, according to a recent report from Sky Sports, Ighalo has already agreed to join Saudi Arabian side Al-Shabab.

Sky’s report claims the Nigerian is set to have a medical and assuming personal terms are finalised, will commit his long-term future to the Asian side. 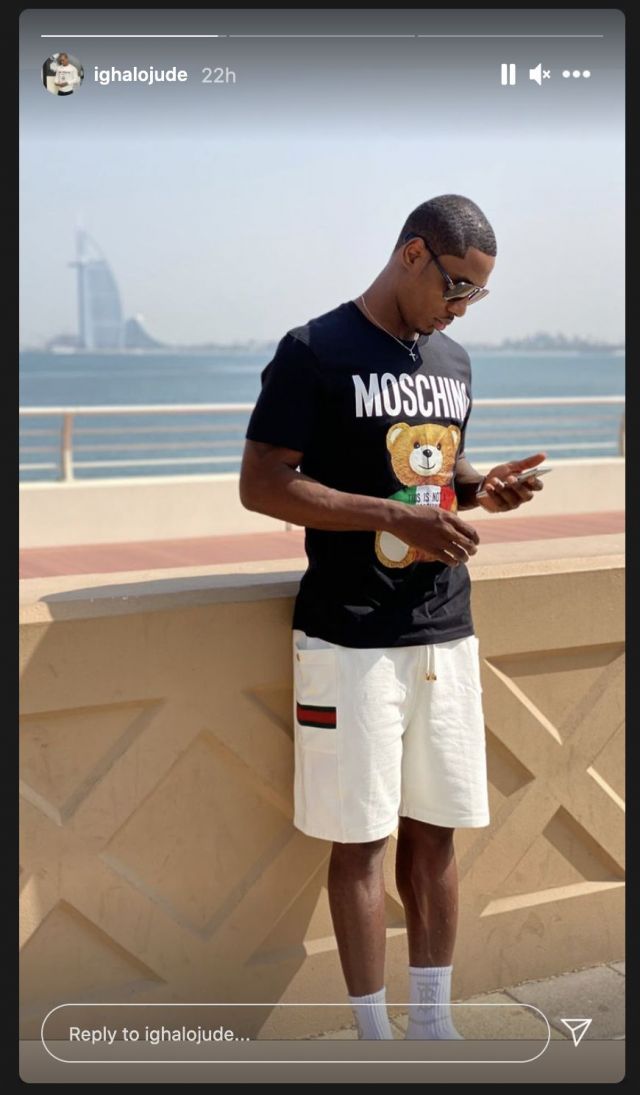