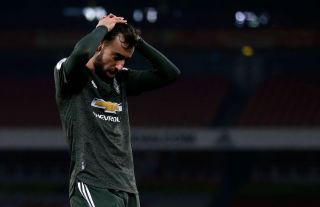 News flash: Bruno Fernandes disgusted as Manchester United drop more points in the Premier League. The Metro claim he was “furious” after Saturday’s 0-0 draw at the Emirates.

On Saturday, United failed to score against Arsenal and the match ended as a goalless stalemate.

There’s a growing concern over United’s forward players, among supporters, because they are simply not scoring enough goals at the moment.

The draw followed on from a shock 2-1 defeat to Sheffield United on Wednesday night and now Ole Gunnar Solskjaer’s side trail Premier League-leaders Man City by three points having played one game more.

Bruno Fernandes isn’t playing his best football at the moment, but we owe a lot of resurgence in the Premier League to him, and I think it’s only a matter of time before he’s performing again.

He clashed with compatriot Cedric in the first-half and let his feelings known to the Arsenal player. There was another incident during which Fernandes appeared to stand on Granit Xhaka’s ankle, too.

However, it was dropping points that angered Fernandes most and he was visibly furious at the full-time whistle, as per The Metro. 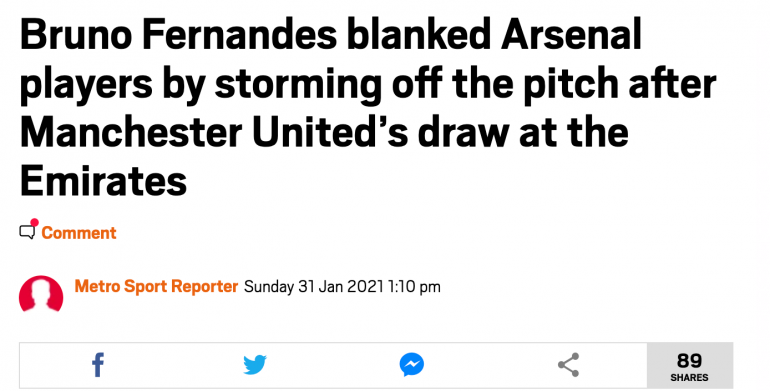 The Metro’s use of the words ‘blanked Arsenal players’ and ‘storming off the pitch’ seem exaggerated for clicks.

The Metro don’t even acknowledge the writer with a byline, but at the same time it’s not exactly groundbreaking news that any journalist worth their salt would want their name alongside.

Fernandes instantly made his way for the tunnel and was not seen shaking hands with any Arsenal player, but I’d put that down to social distancing — unlike Donny van de Beek when he initially crossed Martin Odegaard’s path at the Emirates. 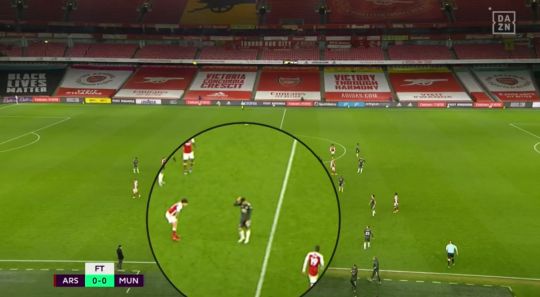 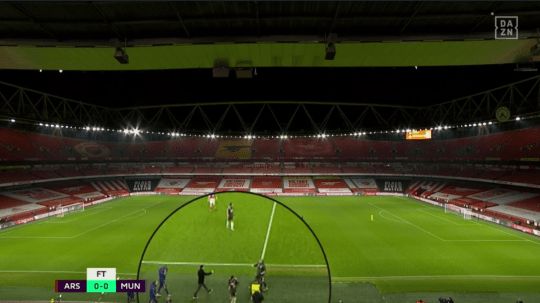 Footballers at this level aren’t going to be happy unless they’re winning. A nothing report from the Metro, really.

I hope he wasn’t the only United player feeling furious at full-time.