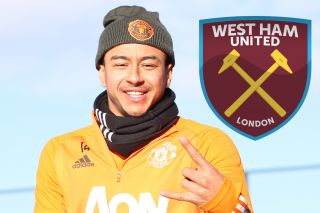 Jesse Lingard is on the verge of joining West Ham on loan.

The England midfielder is understood to have rejected loan offers from Newcastle and West Brom, and he will now link up with former Manchester United manager David Moyes.

Lingard has only made three appearances for United this season, so as a fan who respects our tradition of producing players from the youth academy, I want to see him get back to his best.

At least playing on loan for West Ham we can watch on with interest when they take on our rivals. This weekend they take on Liverpool at home which could be Lingard’s debut.

However, the deal has yet to be completed, though we expect an announcement soon. He will need to be registered as a West Ham player by Friday midday to play against the Scousers.

We are reported the latest on Lingard, as per Sky Sports.

BREAKING: West Ham have agreed a deal to sign Jesse Lingard on loan from #MUFC for the rest of the season.

Lingard will have his medical in Manchester before moving to London. He’s already informed his followers on Instagram that he is London bound. 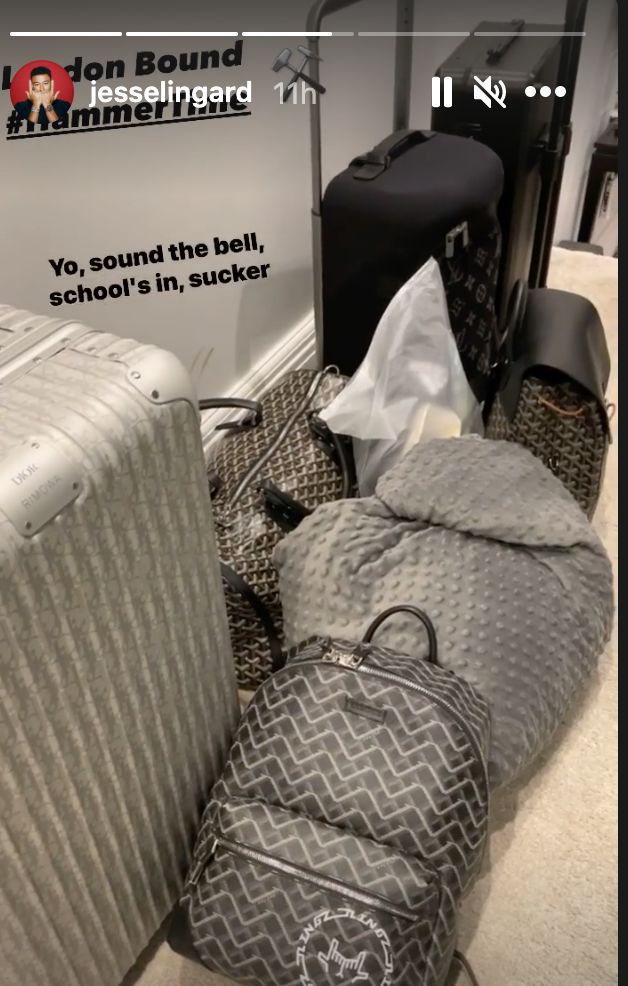 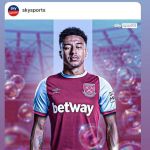 Jesse Lingard via Instagram: Sharing a Sky Sports report on his loan move to West Ham.

We’ll share the announcement when one comes from either United or West Ham.