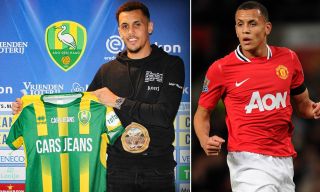 ADO Den Haag and Ravel Morrison have decided to terminate the 27-year-old’s contract by mutual agreement.

Still, to this day, one of the best players I’ve seen play in United’s academy but sadly Morrison was unable to stay out of trouble and his career paid a heavy price for that.

Where next for Morrison? 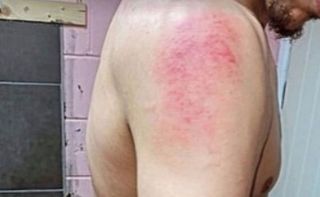 It’s a real concern that, even at 27, Morrison is still struggling to find somewhere he can settle.

Or maybe it’s more sad than concerning when you consider how talented the midfielder during his time in United’s academy?

He was an extraordinary talent. 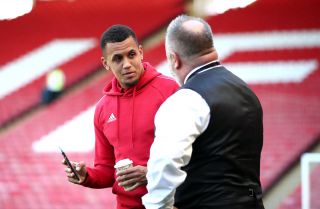