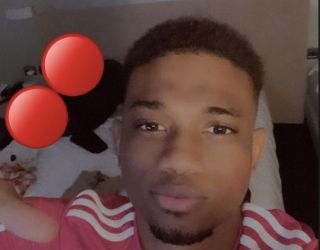 Diallo, 18, was officially announced a new United player on Thursday afternoon after the club confirmed the youngster had completed his move from Atalanta.

It is not yet known if Diallo will go straight into the United first-team or if he’ll build up his game-time in the Reds’ illustrious youth ranks, however, one thing is for sure, United have a real talent on their hands.

The club confirmed that they will be announcing Diallo’s squad number in the coming days, but for now, here is the man himself showing off his new club’s colours. 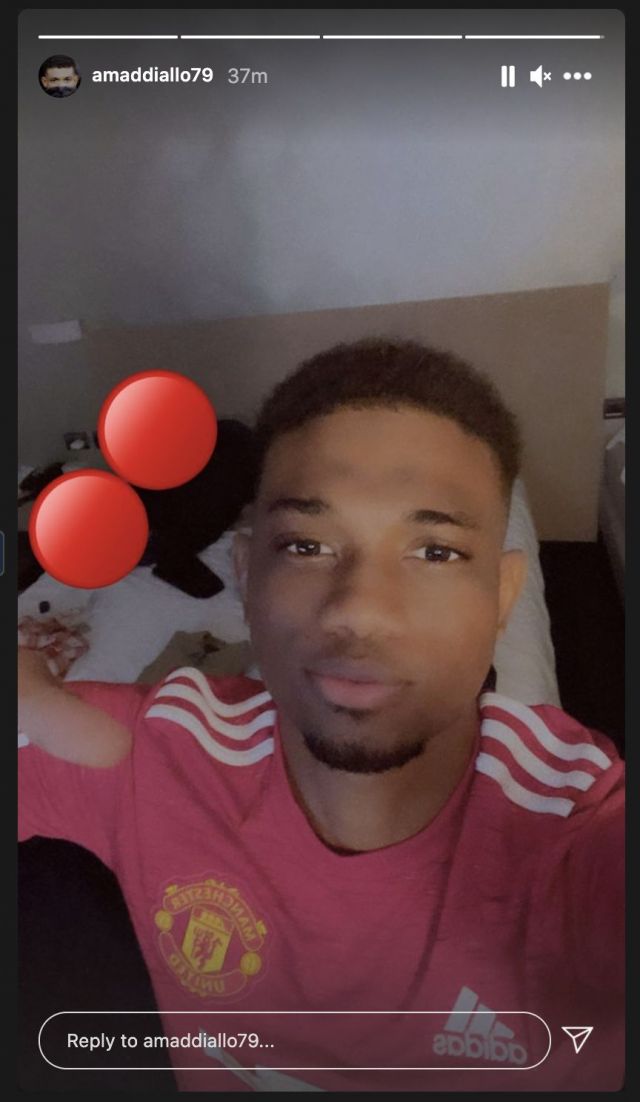