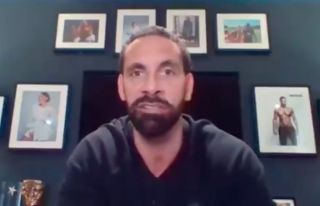 Rio Ferdinand believes Darren Fletcher will be insightful and forthright in his new role in the Manchester United first-team coaching set-up.

United confirmed in a statement on Monday that Fletcher has been promoted to Ole Gunnar Solskjaer’s backroom staff having worked with the U16’s since October.

He will bring a wealth of experience to his new role as he works alongside former midfield teammate Michael Carrick, Kieran McKenna and his former coach Mike Phelan.

And United great Ferdinand, also a former teammate of Fletcher, believes the 36-year-old has the attention to detail and honesty that will make him effective in the position.

Ferdinand predicts that Fletcher will be a ‘top coach’ and thinks he will be a great asset for Solskjaer.