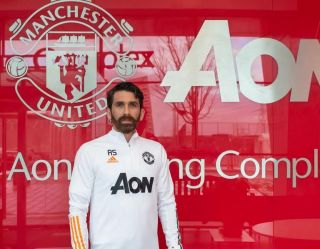 Manchester United just announced that Robin Sadler has joined the club as Head of Rehabilitation & Physiotherapy.

The role entails working closely with the first-team, Academy and Women’s teams.

Sadler previously worked as head physiotherapist at Derby County after being with Man City for 17 years, in the Academy and first-team medical departments.

We’re delighted to hear the club are working towards helping the players more and this could see our consistency levels improve.

Congrats on the new role, Sadler!