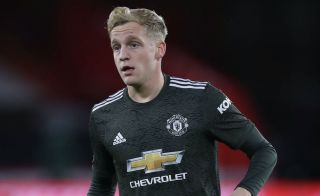 However, as it generally goes with all United players, van de Beek has found his name become the subject to much speculation after Ole Gunnar Solskjaer opted to slowly introduce him to the first-team.

There have been many suggestions that van de Beek could be set for an early Old Trafford exit, however, after showing off his brand new pool table covered in United colours, the midfielder clearly has no intentions of departing anytime soon. 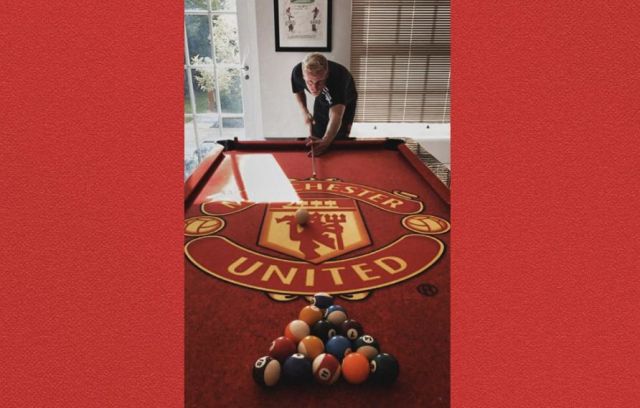