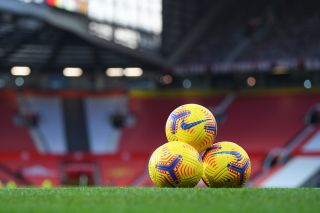 The Premier League will increase testing of players as a direct response to battle the recent surge in COVID-19 cases.

Manchester City vs Everton had to be postponed in the Premier League after Pep Guardiola’s squad and/or playing staff was hit with a coronavirus outbreak.

According to The Times, clubs will be twice-weekly testing across the broad.

The report adds that City are concerned their players contracted the new mutant COVID-19 strain when they played their Carabao Cup quarter-final against Arsenal last week.

As things stand, Liverpool and Everton are the only Premier League sides in Tier 2 and allowed 2,000 supporters into home matches.

The Premier League have announced the highest number of positive tests since testing protocols resumed at the end of August.