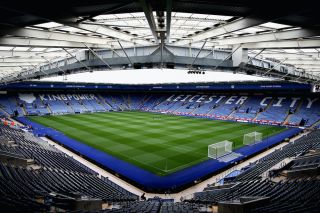 The Reds could close the gap on Liverpool at the top of the Premier League table with a win in the early Boxing Day kick-off.

There are eight changes from the win over Everton in the League Cup and Aaron Wan-Bissaka has been ruled out with an injury.

It looks like it could be a back three with Victor Lindelof, Harry Maguire and Eric Bailly.

Daniel James could play as a wing-back on the right, with Shaw operating on the left.

Fred and Scott McTominay will control things in the centre, while Bruno Fernandes pulls the strings in attempt to unlock Marcus Rashford and Anthony Martial.

🥊 In the red corner for today's Boxing Day encounter…

James was excellent against Leeds and deserves another outing for the Red Devils. It will be intriguing to see him play as a wing-back, though.

We will need our forward players to be extra clinical today.