Manchester United have reportedly identified four key areas in the squad that they need to bolster and will be looking to sign a winger, a centre-back, a right-back and a defensive midfielder.

According to a recent report from MEN, United are on the hunt to bolster their squad in more or less every key area of the pitch.

With the January transfer window just around the corner, we have looked at four Premier League players the Red Devils should break the bank for who would fit into their desired positions.

We have taken each player’s value from Transfermarkt’s official valuations and do not necessarily believe each player would be sold for these amounts.

My pick for most impressive player in the Premier League so far, this season.

Podence has been at Wolves since he joined from Olympiacos nearly 12-months ago and has arguably been the club’s most influential player, especially during the new 2020-21 season.

The 25-year-old Portuguese midfielder who can operate as a left or right sided winger would undoubtedly offer Ole Gunnar Solskjaer some more fluidity to his inter-changing and impressive front-line.

Of course, having joined Wolves less than a year ago, it’s unlikely he’ll move on in the next transfer window, however, he is definitely one player I would love to see pull on the famous United shirt. 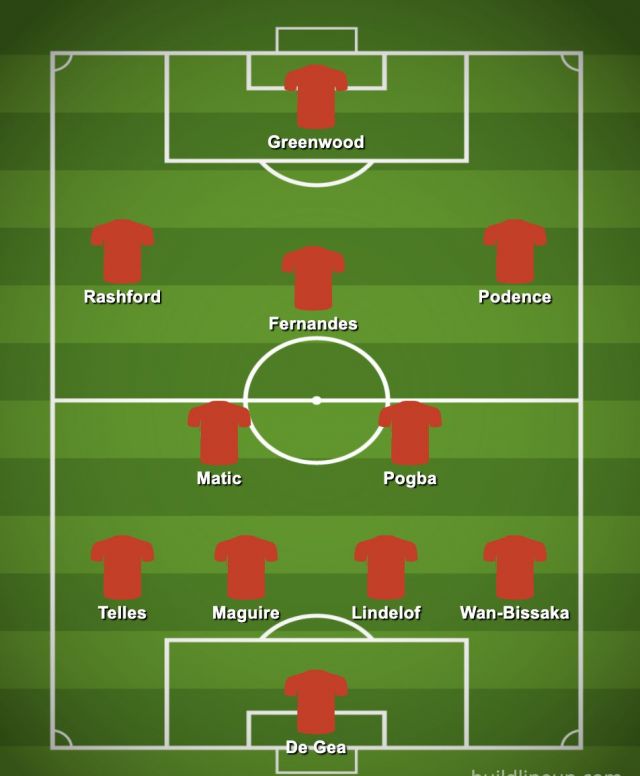 The German centre-back’s time at Stamford Bridge appears to be coming to an end after falling out-of-favour with current manager Frank Lampard.

Rudiger has featured in just five matches so far this season, with just one appearance coming in the Premier League as Lampard continues to select Kurt Zouma and Thiago Silva as his first-choice pairing.

With his contract set to expire in 18-months time, Rudiger is definitely a defensive option I would be looking up to bolster the Reds’ squad. 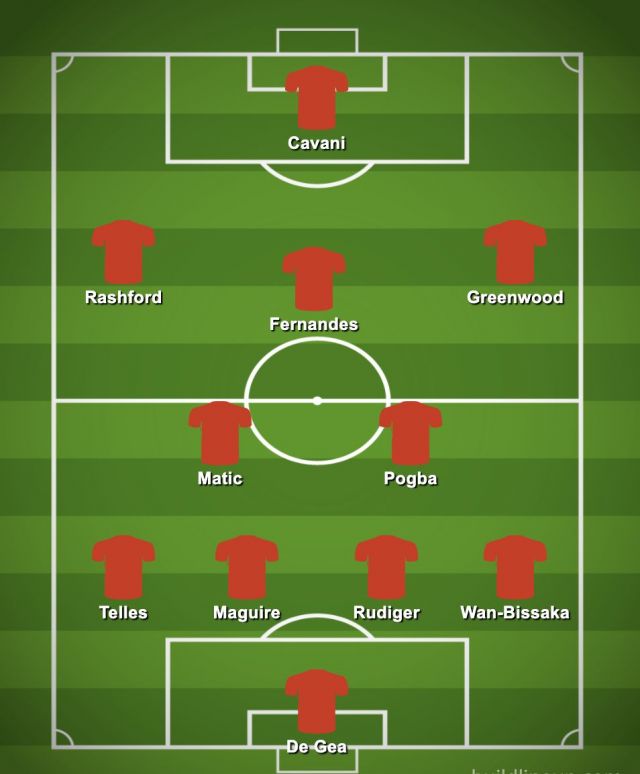 No where near the finished article but Lamptey has already shown flashes of what he’s capable of.

Arguably the youngster’s best attribute is his ability to bomb forward, something which United desperately lack on the right-hand side.

I am not suggesting that Lamptey could come in and nudge Aaron Wan-Bissaka out of his regular starting spot, however, in terms of adding a new element to the squad’s options, the 20-year-old’s unique playing style could really flourish at Old Trafford.

The young English full-back has already featured in 11 matches for Brighton so far this season has has been directly involved in an impressive five goals.

Lamptey is tenacious, raw and his pocket-rocket playing style would be a welcomed addition, that is for sure. 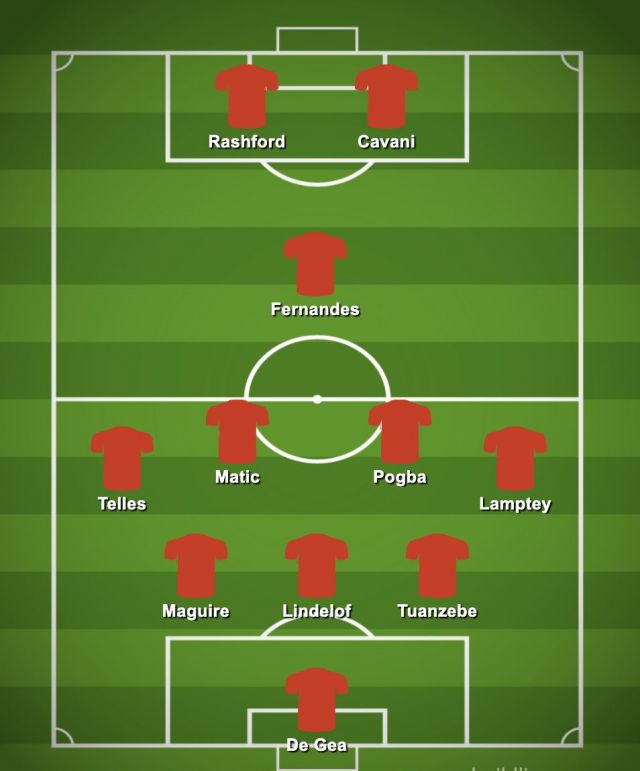 A signing I have been calling for since the mid-way point of last season; a player I think is exceptionally underrated.

Luiz’s incredible work-rate, mixed with his impressive reading of the game provides his side with the necessary support to allow the side’s attacking players the freedom to express themselves.

Luiz has featured in 11 matches this season for Aston Villa and without has played a crucial role in their impressive domestic form. 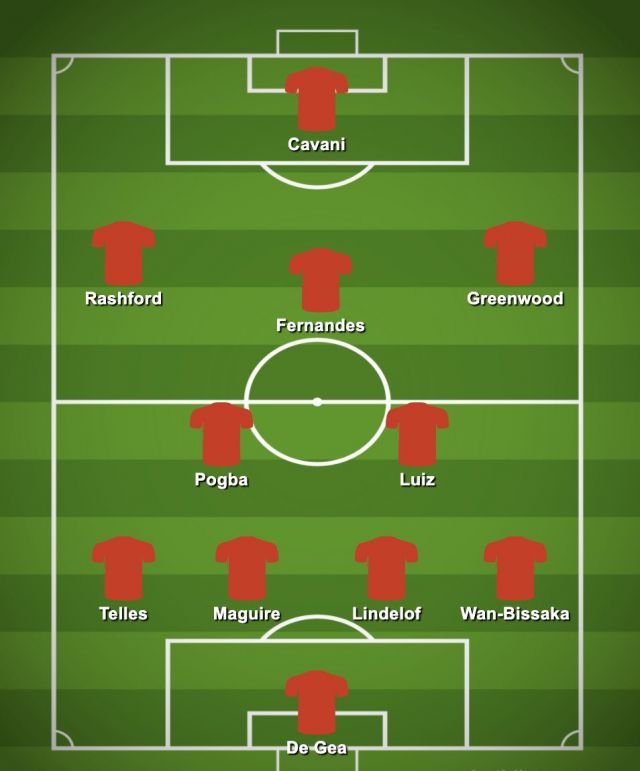