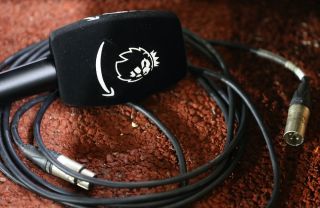 Sheffield United v Manchester United will be shown live on Amazon Prime rather than Sky Sports or BT Sport this week.

Amazon Prime have all the midweek fixtures this week, as well as a further ten games between Christmas and the New Year.

Manchester United travel to Sheffield United on Thursday with kick off scheduled at 8pm.

From personal use I would recommend Amazon’s Fire TV devices, some of which are compatible with Alexa.

If you are not signed up to Prime, non-members can start a 30-day FREE trail of — which will get you access for the second round of fixtures to be shown on Prime.

Read more: Preview: Manchester United to exploit leaks at the back away to Blades