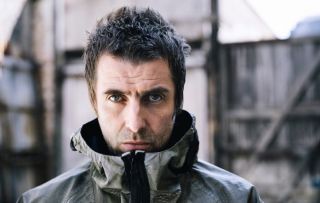 Liam Gallagher has never been one for decent football opinions. He supports Man City and likes to pretend he attends every game, home and away.

However, like ourselves, the Oasis frontman found himself needing a snooze during the game.

Okay, it wasn’t the best 90 minutes of football with few chances created throughout.

I thought City would come at us from the start but we kept them at bay until the break.

Things didn’t really change in the second half, with Ole Gunnar Solskjaer and Pep Guardiola deciding to only use one substitution each.

Hopefully we come away from the next Manchester derby with three points.