Nemanja Matic has taken to his social media to show off a huge family portrait he has had painted.

The Serb joined United back in 2017 from Chelsea in a deal signed off by Jose Mourinho, who knew all about Matic from his time at Chelsea.

Matic, 32, has gone on to feature in 132 matches for United in all competitions. He will be in contention to play later today against rivals Man City.

He took some time off lately to show his followers a family painting and the likeness is uncanny. 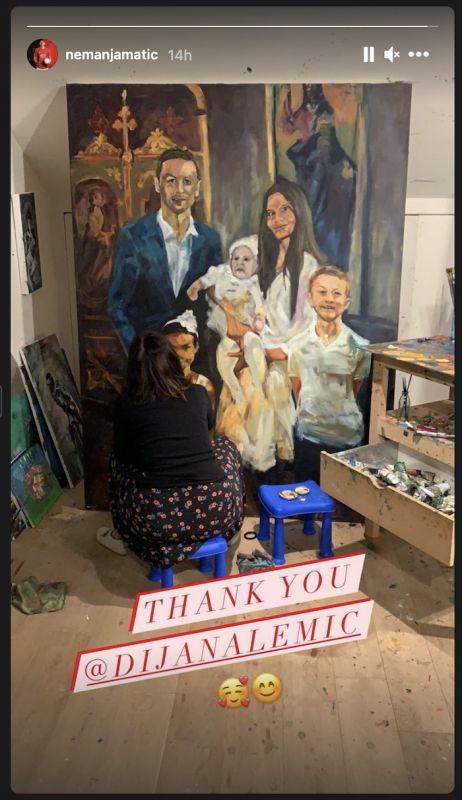 Matic might not be a regular starter anymore but he will have an important role to play at United over the hectic festive period.

His experience could be key too.