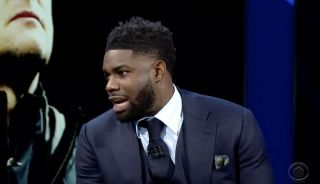 Unless you’ve been living under a rock for the past 24-hours, you’ll be well aware Mr Raiola, who represents Pogba has spoken publicly about his client’s career with United being over, as per BBC Sport.

Despite Richards’ assessment of Pogba’s technical ability, the pundit has slammed his agent, Raiola and has more or less echoed every fan’s thoughts.

“Every club has their scapegoat.” @MicahRichards speaks his mind about the situation with Paul Pogba, his agent and Man Utd 👀 pic.twitter.com/DIZAia94wL