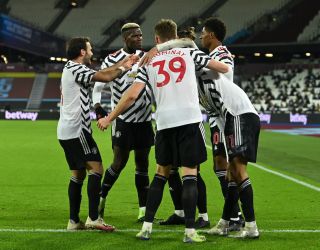 The latest Premier League team of the week from Garth Crooks is here and it features just ONE Manchester United player.

Tottenham have a whopping four players after their North London Derby victory over Arsenal on Sunday, as per BBC Sport, but that seems harsh when you look at how there’s just one United player mentioned after our comeback win away to West Ham.

Paul Pogba gets the nod from Crooks, despite playing poorly throughput the game but that has been overlooked by the fact he scored a stunning goal to equalise against the Hammers. The goal led to United’s quick-fire comeback. We were 2-1 ahead just three minutes after Pogba’s thunderstrike from distance.

Substitutes Bruno Fernandes and Marcus Rashford turned the game on its head and arguably deserve more recognition for their performances than Pogba, but hopefully the praise does him good and he can work on his fitness again after revealing his struggles with COVID-19.

Meanwhile, there’s two players from Liverpool and one each from Chelsea, Man City, Crystal Palace and Burnley. 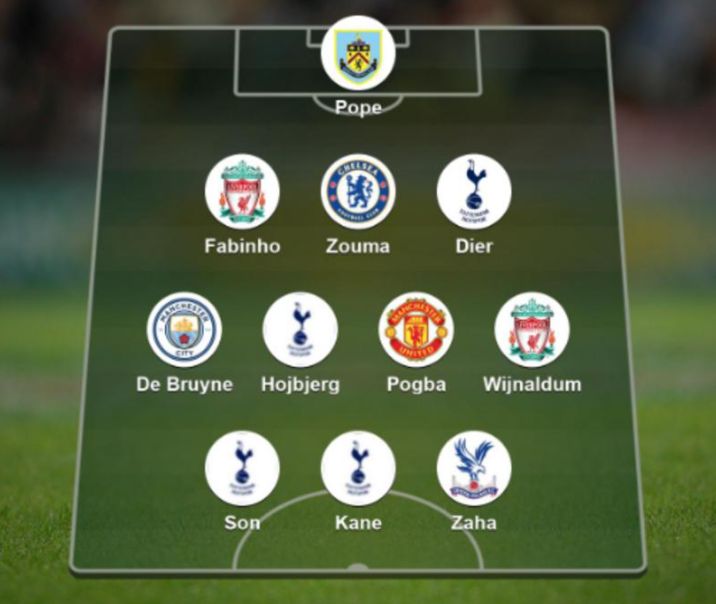 Crooks has opted for a 3-4-3 formation without a wing-back in sight! Good job he’s not in the football management business.