Fans have finally returned to the Premier League!

West Ham and Manchester United’s 5.30pm (UK time) kick-off is set to the be the first competitive match in England’s top-flight to welcome live fans back since the sport’s initial three-month hiatus all the way back in March.

Due to the disruption the ongoing COVID-19 pandemic has had, the UK Government has recently had to introduce a tier system which will see either 4,000 or 2,000 (zero for the highest tiered areas) fans allowed back into grounds.

Ahead of Saturday afternoon’s exciting clash, here are some of the first images to come through showing the London Stadium with fans back in. 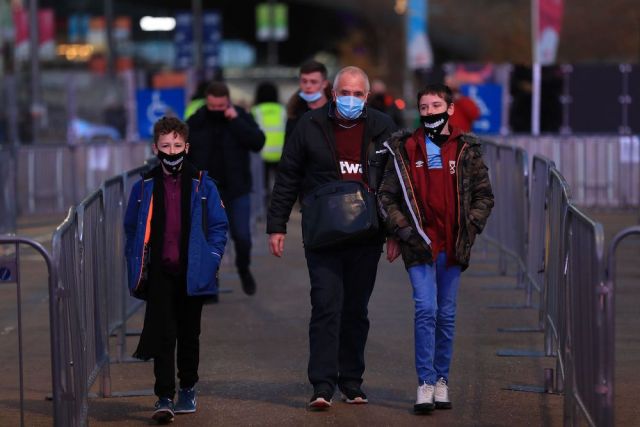 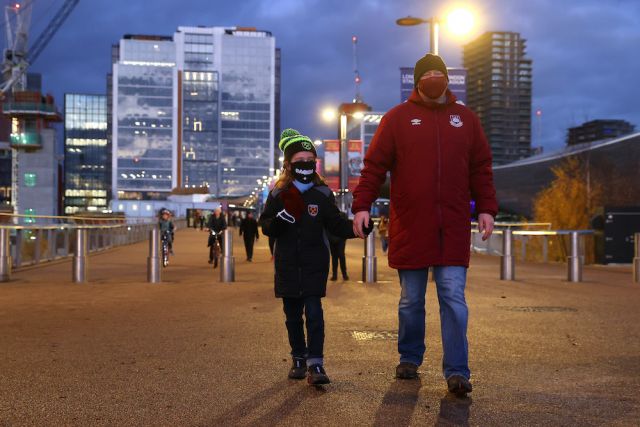 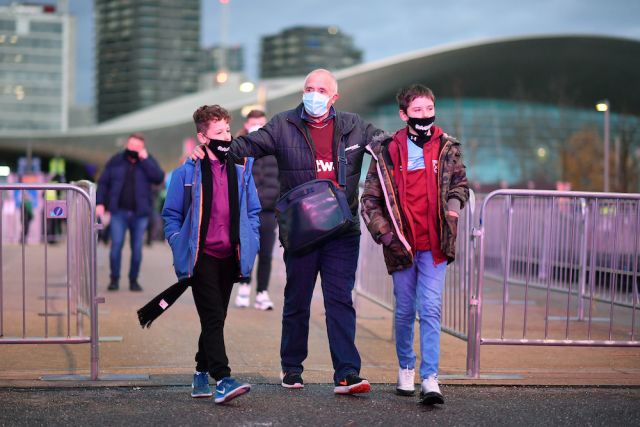 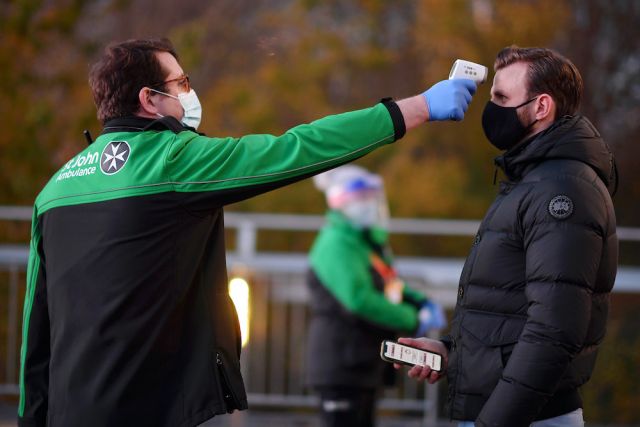 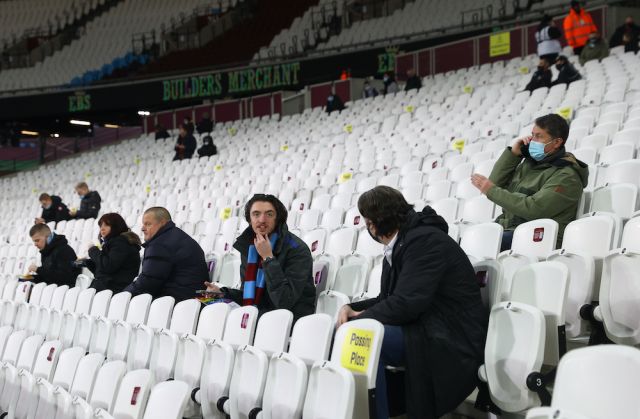 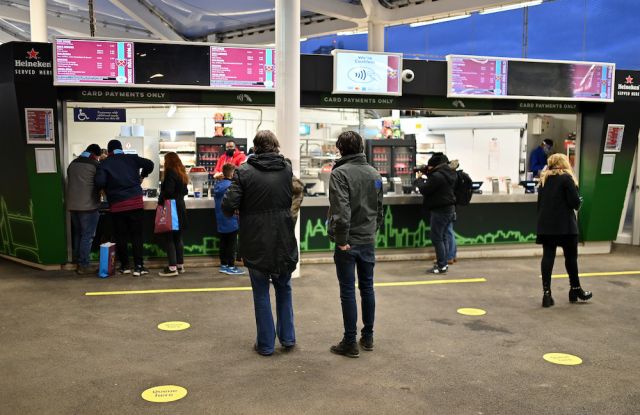 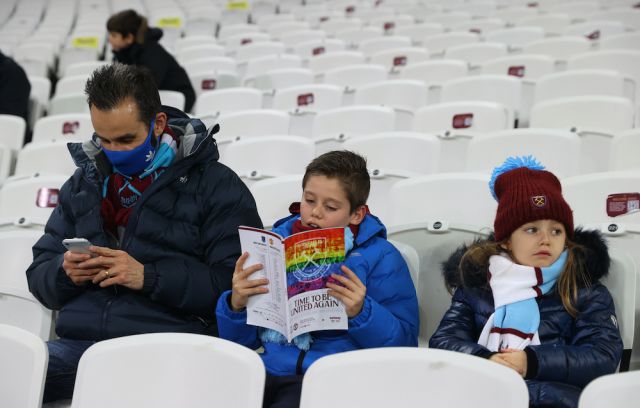 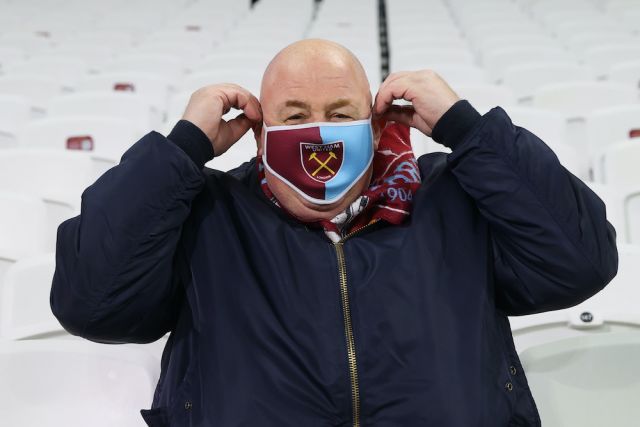 Read more: Selection of fans react to Bruno Fernandes starting on the bench vs West Ham