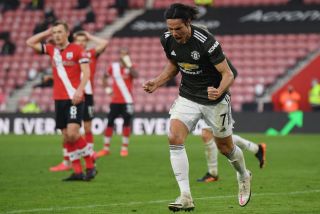 While a point would be enough, a win would secure top place in Group H and that is what we need to be aiming for against the Ligue 1 champions, who we’ve already beaten twice under Solskjaer.

The Norwegian is trying something different with his team tonight and there’s no Donny van de Beek in the starting XI. The midfield will be anchored by Scott McTominay and Fred as a duo, with a trio of Anthony Martial, Bruno Fernandes and Marcus Rashford in front of them.

Thomas Tuchel is under severe pressure to get a result tonight because it is highly doubtful that the suits in Qatar will keep their faith in the German if they are playing in the Europa League after Christmas.