Manchester United midfielder Donny van de Beek has taken to his social media after his side’s stunning 3-2 comeback against Southampton to show-off an ankle injury sustained during the match.

The versatile midfielder enjoyed an impressive match but was introduced to England’s physical top-flight and consequently was quick to show-off his war wounds.

It is unclear at this stage whether or not van de Beek’s knock will sideline him for the Reds’ upcoming matches against Paris-Saint Germain and West Ham.

Hopefully it’s not too bad. 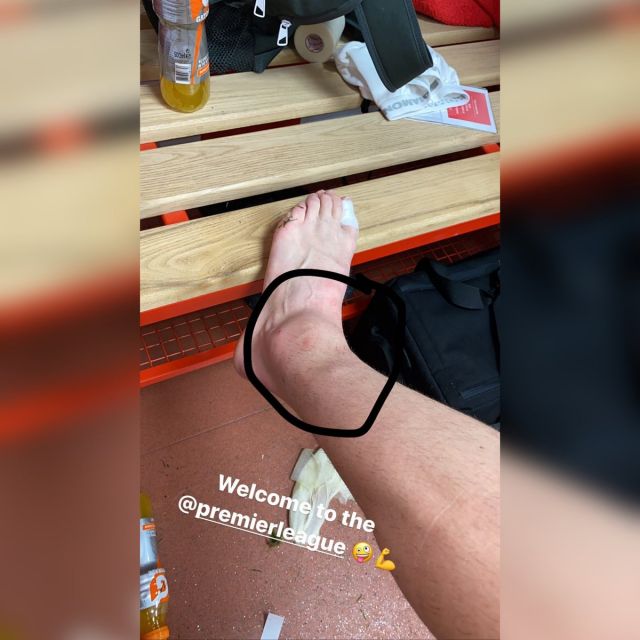