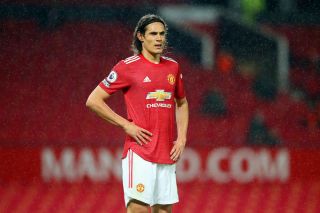 The Red Devils hope that tonight they can get back to winning ways after a disappointing 2-1 defeat away to the Turkish champions three weeks ago.

That marked our first defeat in the Champions League this season, after two wins against decent sides such as Paris Saint-Germain and RB Leipzig.

Ole Gunnar Solskjaer could do with his team to dominate tonight against lesser opposition and show everyone this fast attacking football he keeps talking about.

The good news is that both Donny van de Beek and Edinson Cavani start tonight, along with Alex Telles, so fans will get to see some of our new signings in action.

See the full team below:

We’ll produce updates and analysis on the blog and Twitter (@StrettyNews) throughout the night.