Manchester United striker Edinson Cavani has arrived back in Manchester after international duty with Uruguay.

Cavani, 33, joined United during the summer transfer window’s deadline day on a free transfer after his contract with former club PSG expired earlier in the year.

Whilst recently away on international duty with Uruguay, there have been concerns that the elite strike may have to undergo a second isolation period due to exposure to the COVID-19 virus after 10 team-mates tested positive.

It was reported earlier today by Manchester Evening News that Cavani, alongside club captain Harry Maguire had both missed United’s team training.

However, in a recent post on the striker’s official Instagram profile, Cavani has confirmed that he is in fact back on home soil, although, there is still no word on whether or not he can expect to feature against West Brom tomorrow. 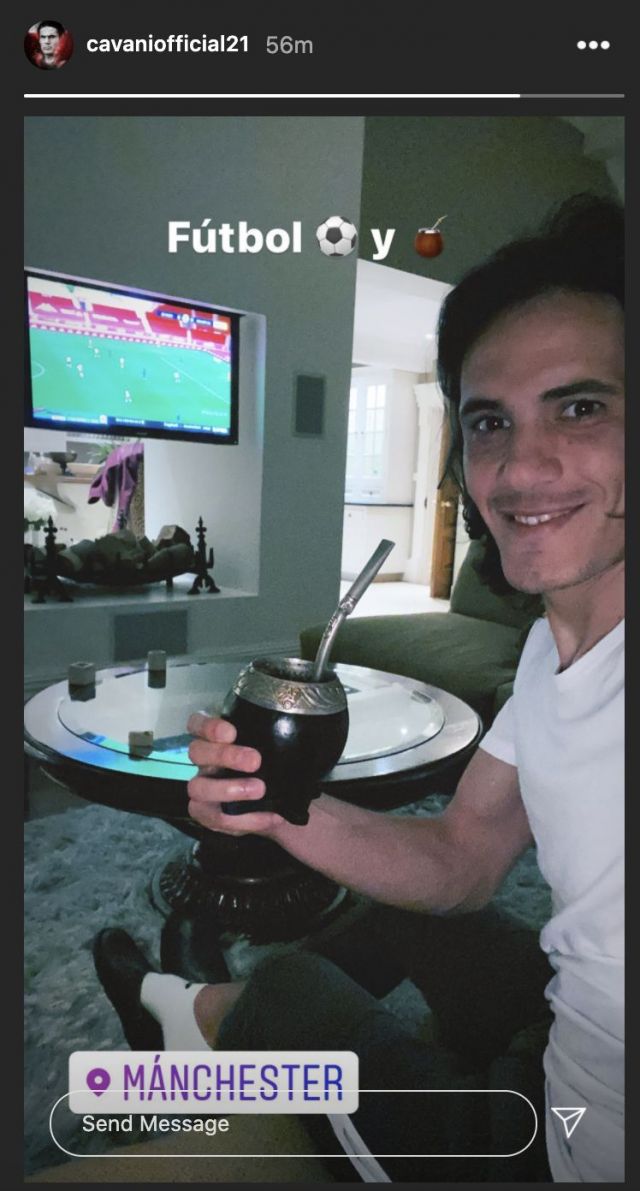