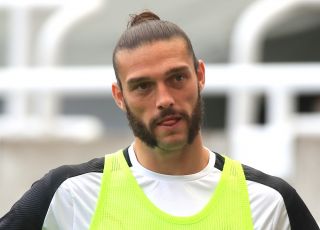 Dale is joined by Mike to discuss whether football cares about it’s players. The answer is no – but you need to listen to hear our reasons… Episode 82 has references to the art of street heading, founded by Andy Carroll, as well as some Casey Stoney admiration.

We share our views on how the Daily Mail launched a pathetic attack on Marcus Rashford. There’s a reference to a brilliant column, written by Jonathan Liew for the Guardian, which describes the sinister attack on a young black man.

Although it’s difficult to predict what sort of performance we will get from the lads this weekend, United are expected to claim three points from their home meeting with West Brom.

Former United goalkeeper Sam Johnstone will be between the posts for the Baggies, and he’s been talking about the impact David de Gea has had on his career, in the lead up to the match.

Listen to the podcast below and make sure to subscribe!