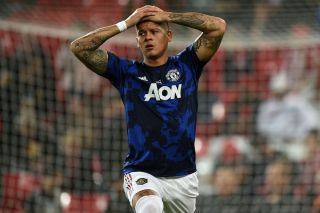 Manchester United have prioritised player sales in the January transfer window, according to the Manchester Evening News.

The view in the report is that United will try to trim a squad that is considered bloated.

There could be transfers for Sergio Romero, Marcos Rojo and Phil Jones.

On top of that, Netherlands international Timothy Fosu-Mensah is considering his future at the club.

United have a 31-man squad as things stand and the MEN claims there are no plans to replace Odion Ighalo in January when he returns to his parent club Shanghai Shenhua at the end of January following the arrival of Edinson Cavani.

None of the players mentioned would be considered a loss if they were to leave United in January, but finding a buyer for Jones and Rojo have proved difficult in the past.

Romero shouldn’t struggle to find a new club because he’s been one of the best second choice goalkeepers in the Premier League for years, second only to David de Gea. We understand the Argentine has become unhappy at the club after falling down the pecking order. 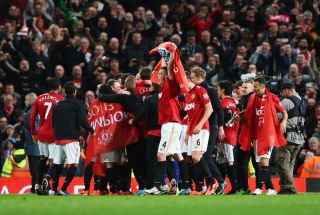