Arguments about who the best midfielder was will rumble on, and decisions are often made with club allegiance at the forefront of minds.

Anyhow, Scholes, who turns 46 today, was the best performer of his Manchester United role in a generation and we have not seen  a virtuoso with his ability to control a game at Old Trafford since. 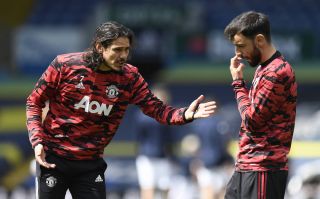 Bruno Fernandes, who has adhered himself to supporters in a way few other United signings have since his arrival from Sporting Lisbon in January, has weighed in on the debate on a recent club podcast.

Fernandes noted the trio were the best English midfielders of their generation, but ultimately chose Scholes.

‘I think Scholes was one of the best midfielders in the world,” Fernandes told the UTD podcast in a brilliant wide-ranging interview.

“For England, a lot of people talk about Frank Lampard because he scored a lot of goals of course, one of the best in England too, you have Steven Gerrard too.

“But I think Scholes is the one who makes more difference than anyone else.

“And before everyone starts talking about this, I haven’t seen every midfielder in England…

“But I think in the last generation, those three were the three best ones, and for me Scholes was best.”

The Portuguese midfielder has barely put a foot wrong since his dream United switch.

He will hope to help Ole Gunnar Solskjaer’s side finally find some consistency after the international break after his triple goal contribution against Everton alleviated pressure on the Norwegian manager.

One response to “Man Utd fans will love what Fernandes said about Scholes, Lampard, Gerrard debate” 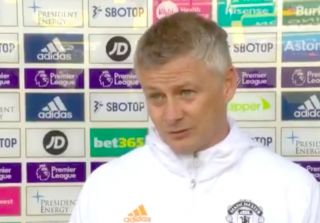 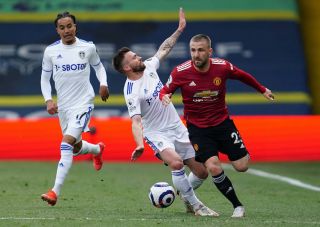