Taking to his social media after the game, van de Beek was quick to show his appreciation to team-mate De Gea for agreeing to swap shirts after the match. 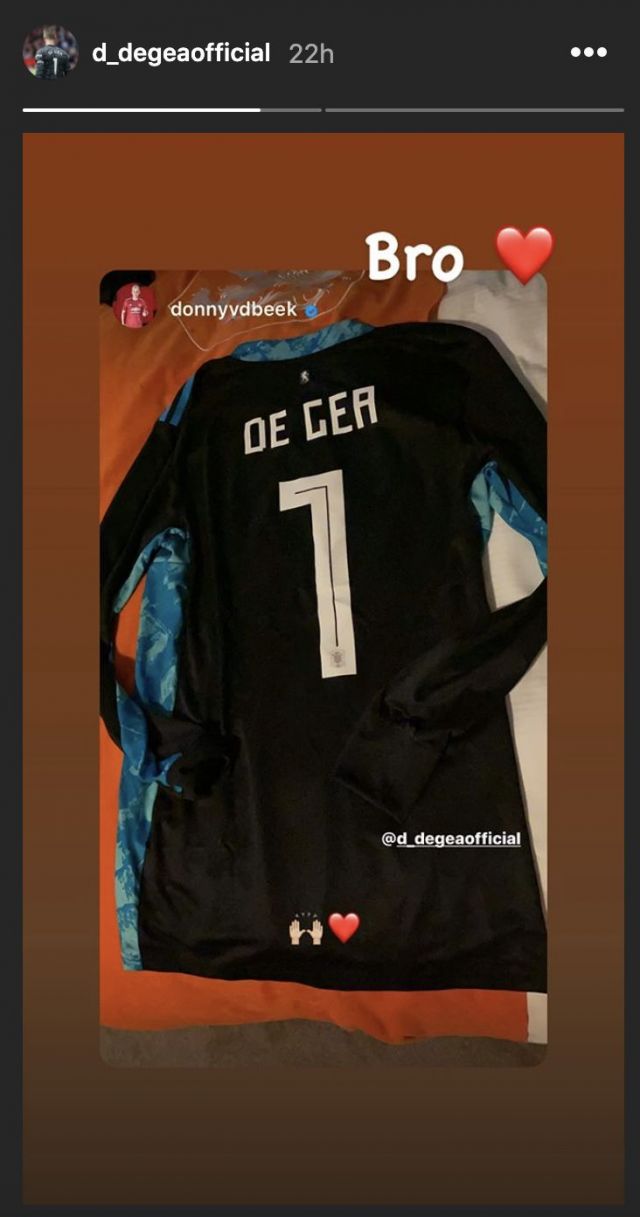 Team-mate bromance… You love to see it!