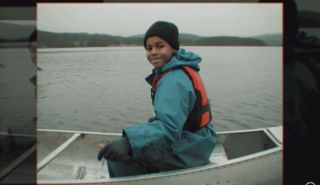 BT Sport have done a short film and interview with man of the moment Marcus Rashford.

By persuading the government to pull a U-turn not once but twice, Marcus Rashford has taught the prime minister a lesson on solidarity.

The United academy graduate leads by example and BT Sport have done a short film to focus on his current campaign to help stop child food poverty in the UK.

At the beginning Rashford speaks about United’s current form and calls on the squad to get more consistent.

But the main topic of this film is his work off the pitch.

After being brought up in a family that struggled, Rashford says it feels normal to help those in need and he is happy to raise awareness on the issue.

Short film and interview with Marcus Rashford about his childhood, and current campaign (Premier League World) from r/reddevils