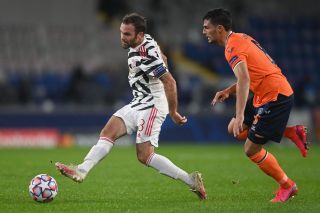 Both teams go into the match on the back of two defeats on the bounce, so they will be hoping to get back to winning ways.

Everton started the season a lot brighter than we did, and will be looking to get their campaign back on track, whereas we are still waiting to get started.

For instance, United are 15th in the Premier League table and could slip to as low as 17th (relegation zone) if they fail to take all three points.

Ancelotti’s side is stronger than it was last term, with big thanks to the addition of James Rodriguez, and they go top of the league with a win later today.

Manchester Evening News has published United’s squad list which is as follows: