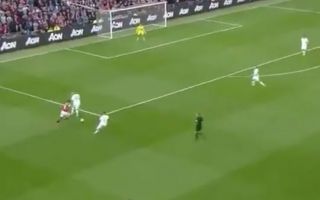 Martin Skrtel plays for Istanbul Basaksehir and there’s a very good chance he will be up against Manchester United’s Antony Martial.

The former Liverpool defender was made look like an amateur (not that he was very good) when Martial came off the bench to make his Manchester United debut in 2015.

Sky Sports pundit Gary Neville said at the time: “Manchester United fans, I’ve not heard them cheer as loud as that — I know it’s against Liverpool but there was a huge relief around the stadium. It was a big, big moment for a player making his debut. He’d been written off, almost, in some quarters in the last couple of weeks, before he’d started.”

Cutting in from the left, Martial ran at Skrtel with purpose and that was more than enough to make the Slovakian wish he could go into hiding. The French kid went on to produce a finish of real class to kill the game.

It took Martial just 21 minutes to produce a Premier League moment us fans will never forget. A dream start in a United shirt after the Mirror infamously labeled the signing as a “waste of money” on their front page. 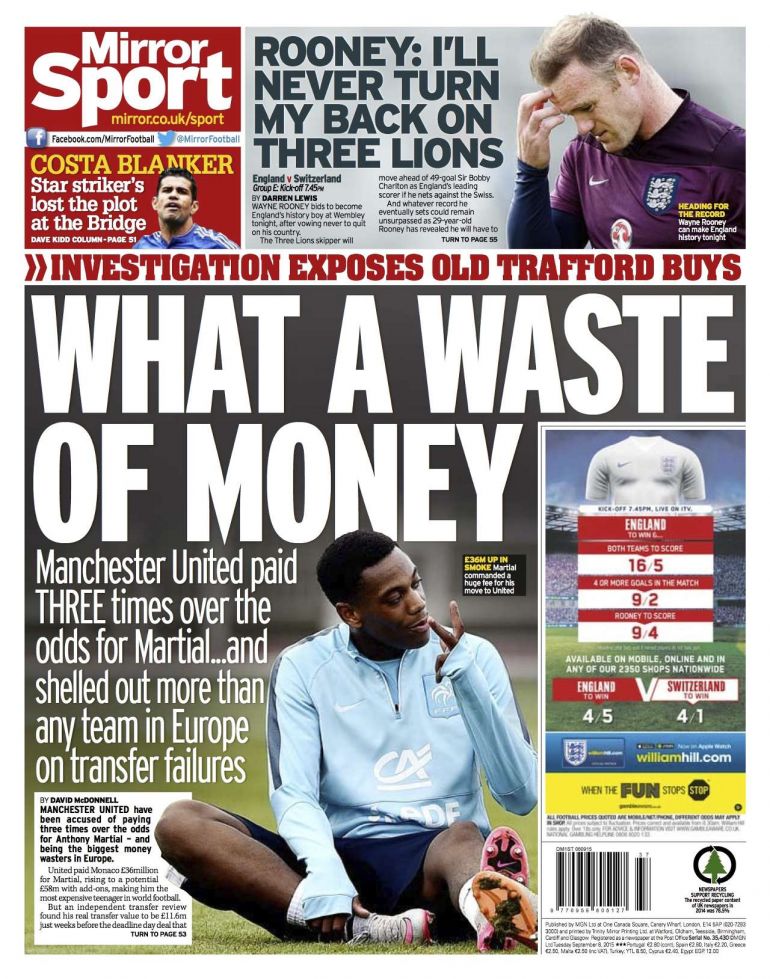 Martial has travelled with the squad to Turkey and we would love to see him run rings around Skrtel again tonight.