Manchester United did not want to let Angel Gomes in the summer, but with just 19 minutes of Premier League action under his belt last season his decision to leave was justified.

Gomes joined Lille before heading to Portuguese side Boavista on loan.

His performance against Benfica on Monday night got good reviews, with Boavista winning 3-0. That result would have come as a shock not only because Benfica are in a better league position, but they are also in the Champions League. The winners on the night are positioned 14th in the Primeira Liga.

The former Manchester United midfielder played 71 minutes before being withdrawn.

He scored a first half penalty and caused problems throughout — along with providing an assist.

Fernandes wrote via Instagram Story: “Calm that. The ace is back.” 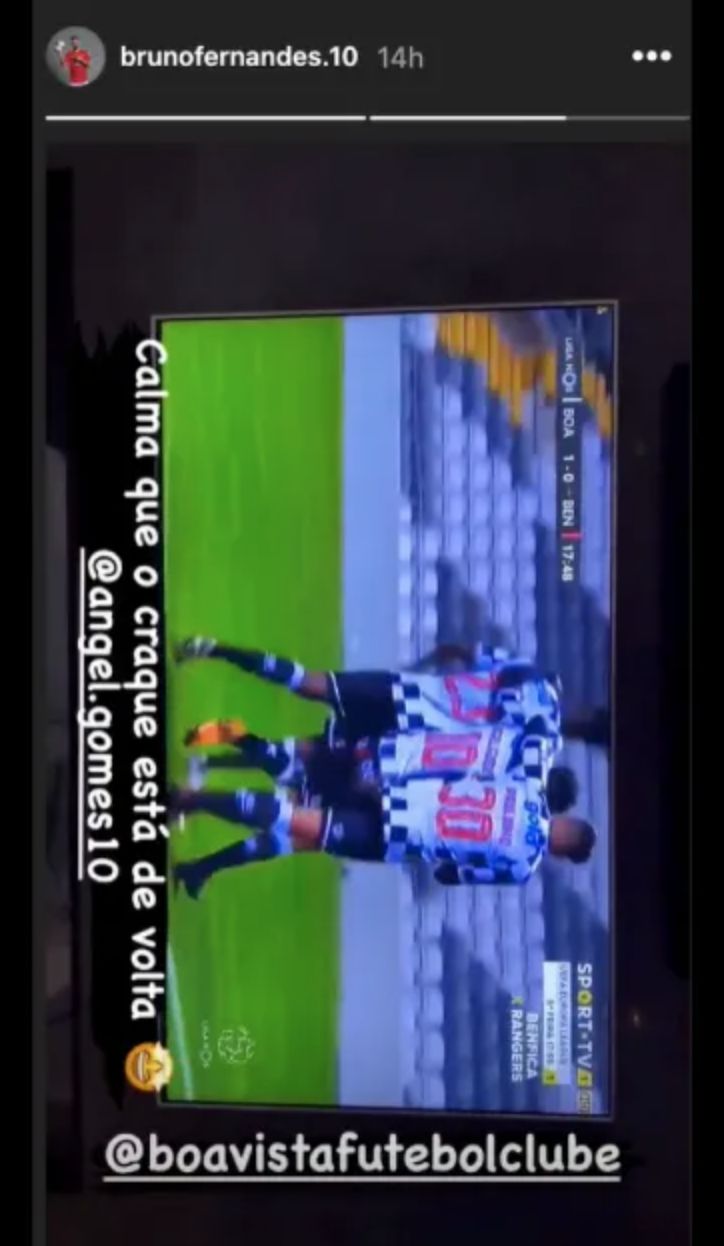 There’s no bitterness on our part seeing Gomes do well in Portugal.

Lots of players don’t make it at United but we still like to see them do well elsewhere.

Gomes is still very young and this season presents a wonderful opportunity to get first team minutes under his belt before he returns to Lille next season.

How did Man United let this kid Angel Gomes go? A goal and an assist tonight, 3 assists on his debut, scored goal of the season the other week and been superb just about every game.

Gomes probably had a look at United’s midfield options and decided to depart knowing it was becoming more difficult to break into Ole Gunnar Solskjaer’s side, especially after Donny van de Beek’s arrival.

Even the Netherlands international has struggled to get starts under the Norwegian.