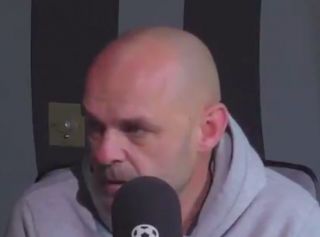 Danny Murphy has urged Manchester United to persist with Ole Gunnar Solskjaer rather than replacing him with Mauricio Pochettino.

Pressure is building on Solskjaer after a third home league defeat of the season at the hands of Arsenal on Sunday.

United have picked up just one point from four games at Old Trafford this season and home form is a serious concern with Solskjaer’s men down in 15th place after six games.

The Reds earned superb victories over Paris Saint-Germain and RB Leipzig to take control of their daunting Champions League group but the lack of consistency and continuity in performances is becoming increasingly worrying.

Mauricio Pochettino is naturally viewed by many as the obvious replacement for Solskjaer, should the Norwegian become the latest managerial victim at the club. 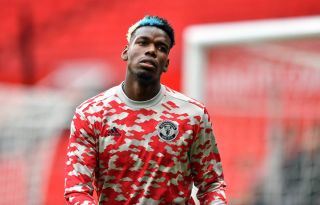 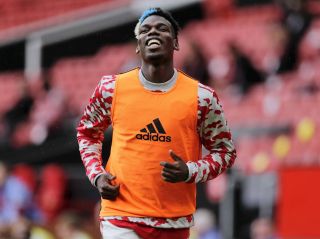 Pochettino has been out of work since being sacked by Tottenham almost a year ago.

But while many supporters see the 48-year-old as a suitable fit, former Liverpool midfielder Murphy thinks Pochettino is the wrong man to take the reigns at Old Trafford.

Murphy claimed that Pochettino has had most of his success improving players and teams, not superstars like he would be expected to at United.

But while Solskjaer deserves more time to get things right, Murphy’s argument is still flawed.

Pochettino is an acclaimed manager who has a reputation for improving players and plenty of United stars are underperforming right now.

There is certainly reason to believe the Argentine could be getting more out of this current crop of talented players than Solskjaer.

Anyhow, Solskjaer must find a solution to United’s lack of balance and arrest the worrying league form or murmurings of Pochettino’s name will grow louder.

Listen to Murphy’s thoughts on Pochettino as a possible replacement for Solskjaer below, via TalkSPORT:

"I don't get that [Pochettino links]. I don't think that's the way to go."

"Pochettino's success has come from improving players and teams."