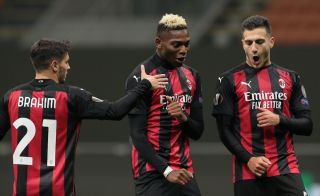 The Italian media has lauded Manchester United loanee Diogo Dalot for his performance in AC Milan’s 3-0 win over Sparta Praha.

Diogo Dalot picked up a goal and assist on the night and it seems like he’s enjoying his time in Italy.

The Portuguese full-back was interviewed by Sky before last night’s game, in which he started at left-back, saying: “When you play in Europe it’s always a pride, then doing it with a club like Milan is a double pleasure. It’s a pleasure to be part of this group and to play in the Europa League,” he said (via MilanNews).

Minutes after getting an assist to make it 2-0 (footage below courtesy of BT Sport), Dalot got himself his first goal in an AC Milan shirt.

In the 66th minute it was 3-0 (footage via CBS Sports) — and this time it was Dalot who got his name on the scoresheet after scoring at the near post.

Diogo Dalot! He adds a goal to his assist.

Milan have their 3rd. pic.twitter.com/OJ7SQDGHx2

We like keeping track of United players who are out on loan and found a brilliant source for live football on TV. It’s needed more than ever now that fans are still unable to return to games due to the coronavirus pandemic.

Fabrizio Romano reported for Calciomercato.com earlier in the month that Milan are convinced that they have made a great coup in Dalot. The same outlet reflected on his appearance last night, writing: “The action starts again this time from Bennacer, ready to fish with a long ball to Dalot who dusts off the challenge of his compatriot Quaresma, hitting an inviting ball for his other compatriot Leao to make it 2-0. That could be enough, but Milan have fun, discovering the quality of Dalot who, after giving a spectacular assist for Leao, collects Bennacher’s ball unmarked and signs the 3-0 with a great left foot shot.”

Dalot made WhoScored’s Europa League team of the week: 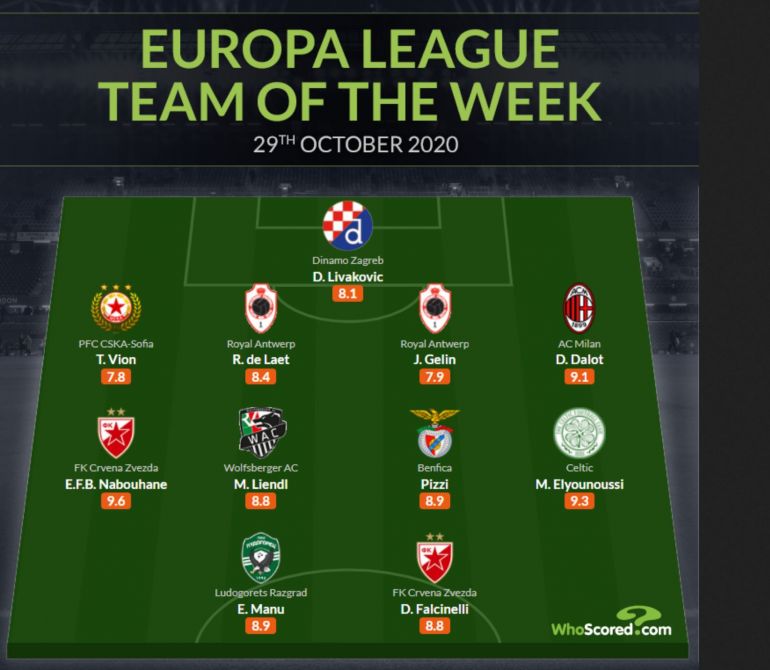 Dalot received a 7.5 rating from SempreMilan.com, a source for Milan fans who also described his performance against Praha: “The Man Utd loanee showed signs of what he can do against Celtic did even better this evening, playing on the left side this time out. Picked out Leao with a gorgeous assist and also scored his first goal for the club.”

It remains to be seen if Dalot has a future at United but it’s definitely promising to see him perform well for one of Italy’s biggest clubs.

Dalot is unlikely to replace Aaron Wan-Bissaka at right-back when he returns to United, but Dalot has a number of attributes and could be a good option to have on the wing. 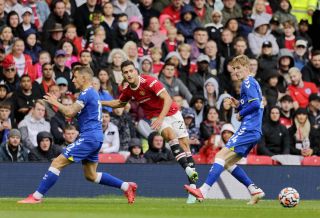 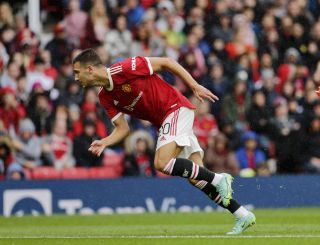