Having been named as the Reds’ captain in the absence of usual skipper Harry Maguire for tonight’s European tie, Fernandes has kick started the Reds’ campaign with a bang after opening the scoring after just 23-minutes.

Striker Anthony Martial was fouled inside the Paris-Saint Germain area which promoted the referee to make a quick decision and award United with a spot-kick.

Fernandes stepped-up and after failing to convert the first time around, upon closer inspection it became apparent that keeper Kaylor Naves was way off his line which prompted a re-take. 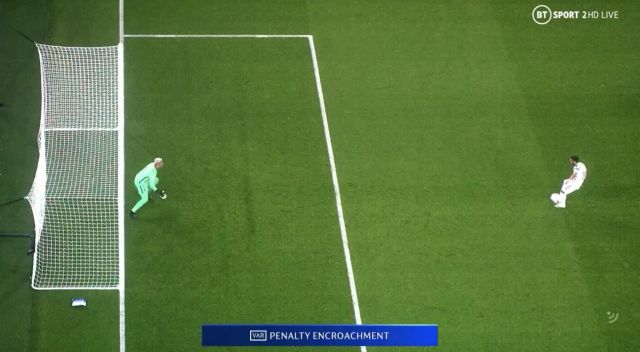 United’s stand-in captain wasted no time in making up for his earlier error.