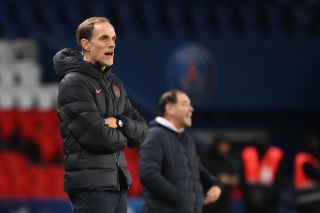 Thomas Tuchel has confirmed Paris Saint-Germain have been dealt with a double injury blow ahead of Tuesday’s Champions League clash against Manchester United.

As per Samuel Luckhurst of the Manchester Evening News, Tuchel has said pre-match that midfielders Marco Verratti and Leandro Paredes are both ruled out of the fixture.

Verratti, midfield metronome and one of the French champions’ most influential players, picked up a thigh injury while on international duty with Italy.

He was a key figure in PSG’s run to the final last season and his absence will arguably make United’s task at the Parc de Princes slightly less daunting.

Tuchel says Verratti and Paredes are out for PSG tomorrow. #mufc 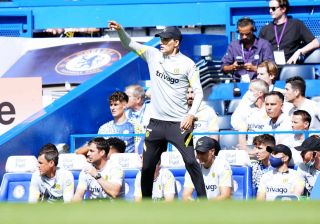 Meanwhile, Paredes had to be substituted just 11 minutes into Friday’s game against Nimes and the Argentina international hasn’t recovered in time for the group stage game.

Herrera still holds a special place in his heart for United and it will be fascinating to see the Spaniard in a battle with Solskjaer’s men.

PSG’s star man Neymar is available however, after being rested in the victory over Nimes.

“Ney(mar) doesn’t have any issue,” Tuchel said, as quoted by the MEN.

“We had an honest discussion and I decided to let him rest today.

“He will train and get ready for the game against Manchester United. He will be on the pitch, for sure.” 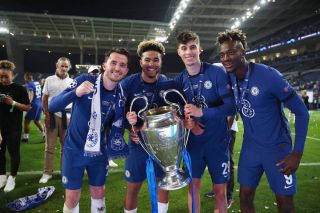