Manchester United legend and Salford City co-owner Paul Scholes has been put in charge of the League Two club on a temporary basis after the surprise sacking of Graham Alexander.

Alexander guided Salford to the Football League for the first time in the club’s history through the National League play-off final against Eastleigh at Wembley.

He then led the Ammies to 11th in their maiden EFL season, but has been relieved of his duties five games into the new season with Salford unbeaten in fifth position.

Scholes is one of several former United team-mates, including David Beckham, Ryan Giggs, Nicky Butt and Gary and Phil Neville to have part-ownership in the club. 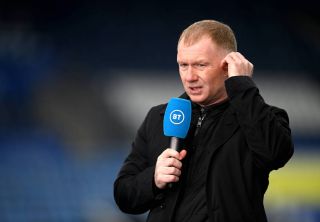 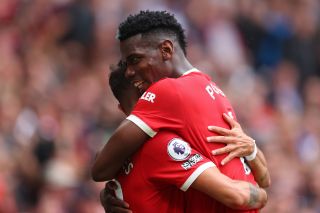 His only other managerial experience came with his hometown club Oldham Athletic where he resigned after just 31 days in charge.

As per BBC Sport, Scholes will not be considered for the position of Salford boss on a full-time basis but will take charge until a new appointment is made.

Scholes’ first game in the dugout will be this Saturday’s trip to Port Vale.