Manchester United’s latest big-name signing Edinson Cavani has taken to social media to show off his impressive physical condition ahead of the Premier League’s return next weekend.

Cavani, 33, joined United on deadline day on a free transfer after departing Ligue 1 giants Paris-Saint Germain when his contract expired earlier this year, the South American’s transfer was confirmed on ManUtd.com.

Having already enjoyed successful spells with Palmero, Napoli and most recently Paris-Saint Germain, the elite striker now boasts one of European football’s greatest goal-scoring records after scoring 341 goals in 556 appearances.

With excitement brewing over the Uruguayan’s United debut, the player himself has taken to his social media to show-off the sharp physical condition he’s in.

Ahead of United’s next Premier League match against Newcastle on October 17, Cavani is clearly as raring to go as much as we are. 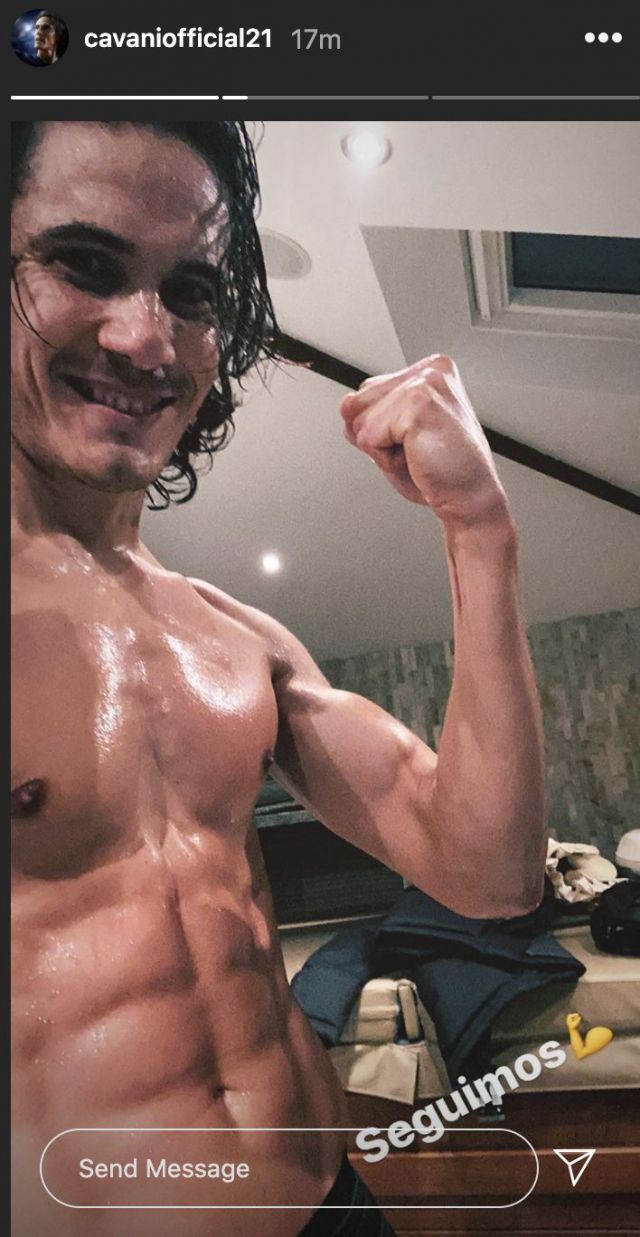