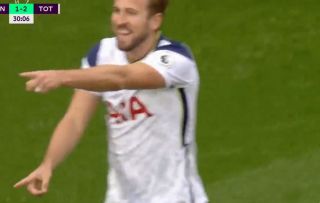 What a nightmare this first-half have been.

Put into fact that Manchester United were 1-0 up before the second minute.

Then they ultimately caved in and allowed Tottenham breeze through their defence.

It’s never acceptable to concede two goals in the first seven minutes of a match and that’s exactly what happened.

Tottenham scored their third on the half hour mark when Harry Kane slotted the ball past David de Gea, but Eric Bailly gave the ball away inside his own box to put his team under even more pressure.

It’s an uphill climb to be facing at half-time. Especially with 10 men. And we’re now 1-0 down thanks to Son… 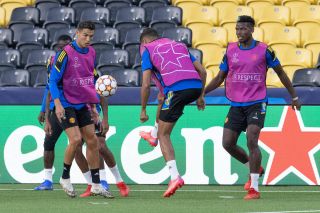