Manchester United are reportedly on the verge of making their second and third signings of this summer’s transfer window with Edinson Cavani and Alex Telles set to be confirmed during Monday’s deadline day.

United have already added midfielder Donny van de Beek to their ranks after his £39m switch from former side Ajax was confirmed earlier this summer, as per Sky Sports.

However, with just over 24 hours left in the transfer window, according to leading journalist Fabrizio Romano the Reds are close to completing the signings of free agent Cavani and Porto’s highly-rated left-back Telles.

Last details to be sorted about agents fee [huge amount – €10m asked] then the deal will be done.#MUFC see Cavani as “great opportunity”.

Manchester United and Porto have reached an agreement for Alex Telles! Last details to be sorted on next few hours, then medicals and official announcement. Here we go soon! 🔴 #MUFC #transfers

Romano’s most recent report claims that United and Porto have reached an agreement for the exciting left-back has been echoed by Portuguese outlet Record who state that the full-back will move to Old Trafford for a fee of €20m (£18.12m).

As United seemingly close in on two more signings, we have taken a look at how manager Ole Gunnar Solskjaer could line his side up after the international break next week. 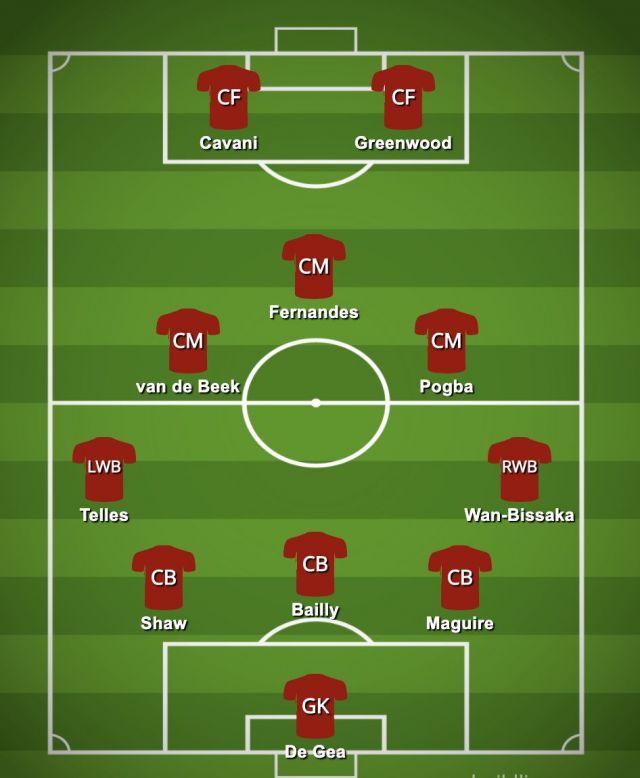 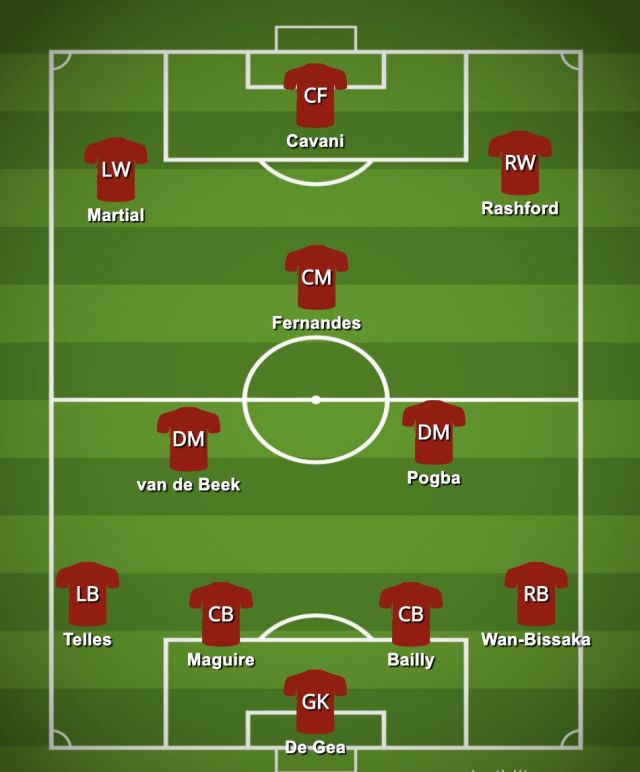 How do you expect Solskjaer to line his new-look United side up? – Let us know in the comments.