Manchester United’s Portuguese Magnifico Bruno Fernandes has reported back to training at his club side’s development complex Carrington after fears he may be forced into quarantine after being away on international duty.

Fernandes, 26, has been away with Portugal on international duty competing in the Nations League which saw him put in some impressive performances, most notably against Matteo Kovacic’s Croatia during his side’s 4-1 win.

As the Premier League kicked-off earlier today there were fears Fernandes may not be available for United’s domestic opener next weekend amid concerns he would be forced to quarantine for two weeks due to the ongoing COVID-19 pandemic.

However, Fernandes has been given the green light to get back to business with United after beating the Government’s new quarantine rules regarding UK arrivals from Portugal which came into force at 04:00 Sunday morning; Fernandes arrived back on English soil the day before. 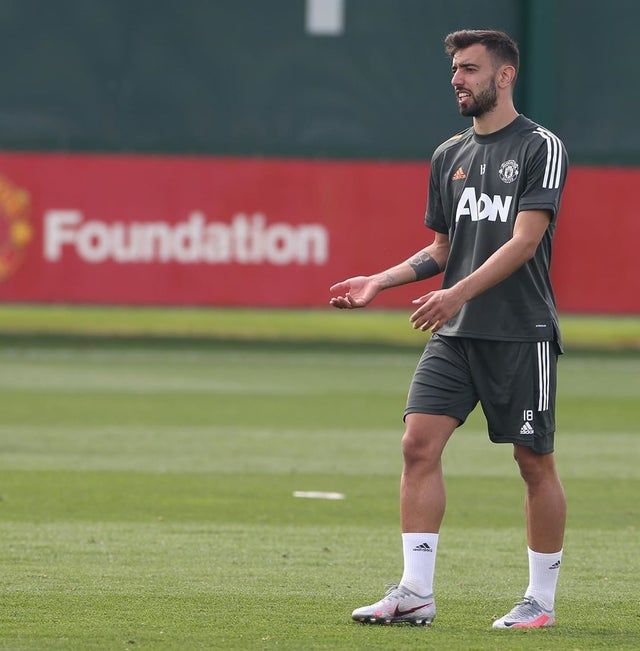