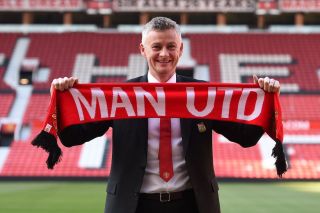 We are delighted to bring you the news Manchester United have confirmed that international clearances have now been received for two new additions at U18 level ahead of the 2020-21 season, with a third signing also being finalised.

Although a lot of fans will argue that the first team hasn’t seen enough additions to date in the summer transfer window, with Donny van de Beek being the only signing but a good one at that, the club has been working hard to sign the best young players in Europe.

Fernandez is a 17-year-old left-back and Jurado plays at right-back.

The club also confirms the signing of Isak Hansen-Aaroen, subject to international clearance.

Jurado and Fernandez Carreras have had to follow the Government’s self-isolation guidance since arriving to Manchester. The pair are living together with a host family who have followed quarantine measures to ensure the youngsters are kept safe and being cared for during this difficult time.

Welcome to the club, lads!