Andreas Pereira has weighed in on a discussion about how many goals team-mate Anthony Martial can acheive next season.

Martial, 24, enjoyed his most impressive campaign last time out after being directly involved in an impressive 35 goals in 48 appearances across all competitions.

The frenchman’s latest contributions came after he carried his fine domestic form into his country’s Nations League campaign after bagging two assists against Croatia on Tuesday night.

In an Instagram post by a Manchester United fan page Andreas Pereira has predicted that his team-mate will bag a huge 45 goals next season.

Martial will need to better his tally by 10 if he’s to reach Pereira’s stunning prediction. 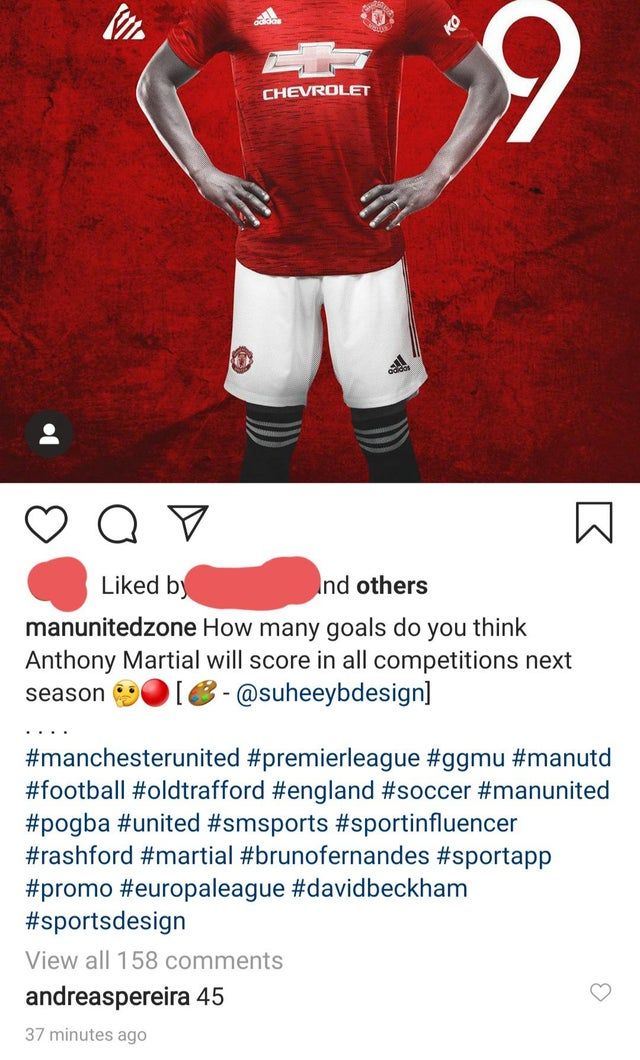 Do you think Martial can get 45 goals in all competitions next season? Let us know in the comments.