Fernandes, 27, joined United from Sporting Lisbon at the beginning of this year in a move which cost the Reds £49.5m, as per TransferMarkt.

Despite Fernandes’ transfer over nine months ago, he has finished the 2019-20 season as his former side’s top goalscorer with eight goals. 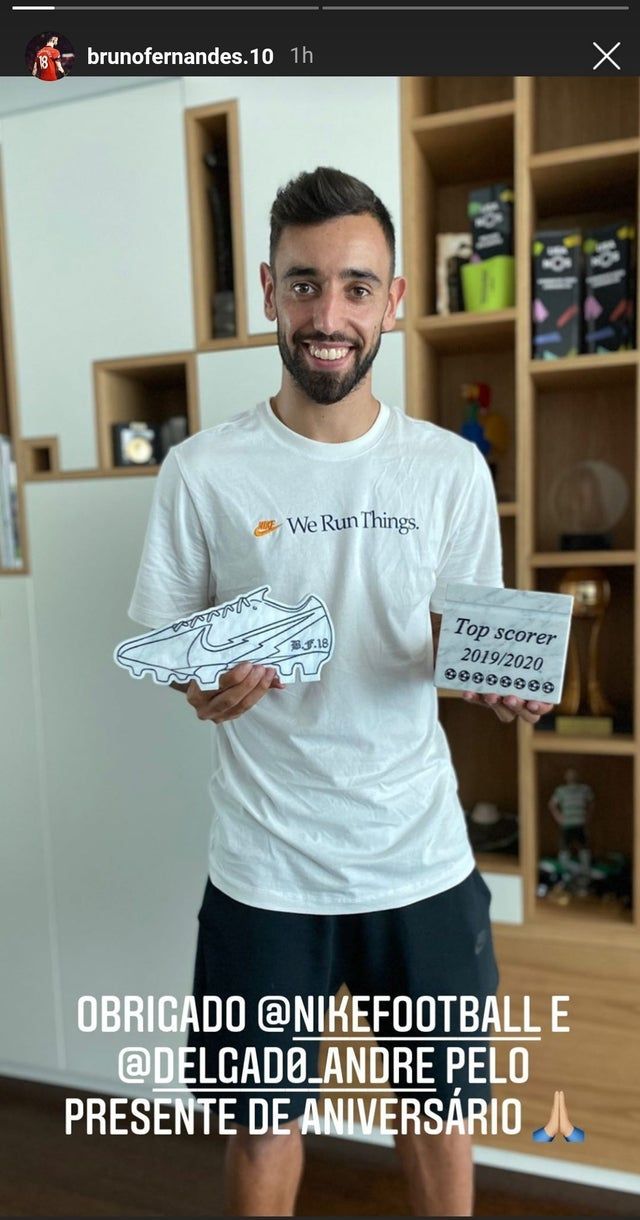